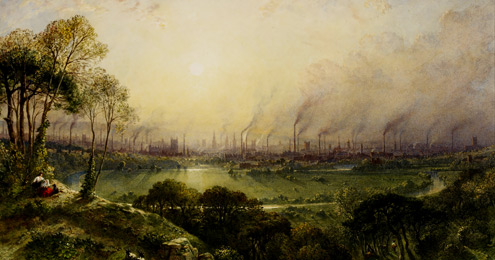 Summary/Abstract: The study pays attention to the changes that occurred in the relationship between man and nature, based on selected natural disasters (from the earthquake in Lisbon, 1755, to the Fukushima nuclear power plant accident, caused by an earthquake and the subsequent tsunami in 2011). There were changes of attitude that first lead to an impression that man ruled nature and was the only creator of values, while man’s main aim was to exploit and conquer nature. However, people gradually learnt that they are helpless in the face of natural forces, and all their sins against nature will be paid back in a much more intensive form. The text focuses on the global impact of disasters, dominated by volcanic eruptions and earthquakes and also on the extent to which society is conscious of them, the way they affect mental attitudes, the language context, social situation, etc. The history of natural disasters is not a history of progress, but rather a history of human helplessness against the forces of nature. We are not able to predict earthquakes, volcanic eruptions; even floods constantly catch us by surprise with their unpredictable course and intensity. We have reached a stage where we encounter one catastrophic scenario after another. Those who open the Pandora‘s box of key issues related to the environmental problems of the past and present, which are basically the same, find themselves in that kind of labyrinth. These are not issues related to individuals, nations and countries any longer; they concern humanity as a whole.