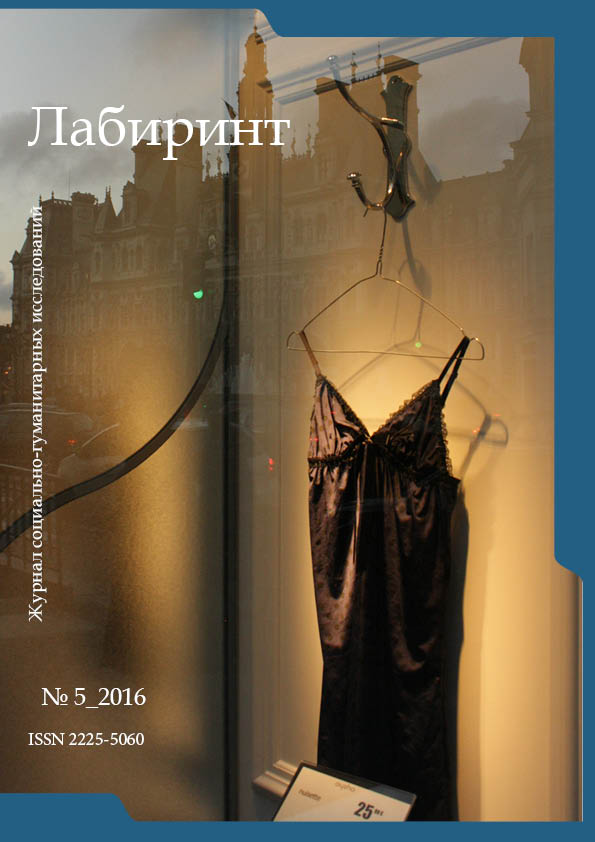 Summary/Abstract: The article studies two cases illustrating the attempts to regulate the use of names of town-dwellers in the late 20th — the early 21st centuries. Both cases are about the introduction of the least popular variants in two towns (“tveritiane” in Tver and “tambovtsy” in Tambov. Tver’s experience was more successful since it was initiated by local linguists; the name, proposed by them, is widely used in almost a half of the local media (though other variants are more popular in the local usage). In Tambov, the editor of the local newspaper published a program editorial, and the first mayor sanctioned the establishment of a billboard with a slogan “Tambovtsy, love your town” in the town center. But this name wasn’t so popular in the local newspapers, and it’s become marginal by now.