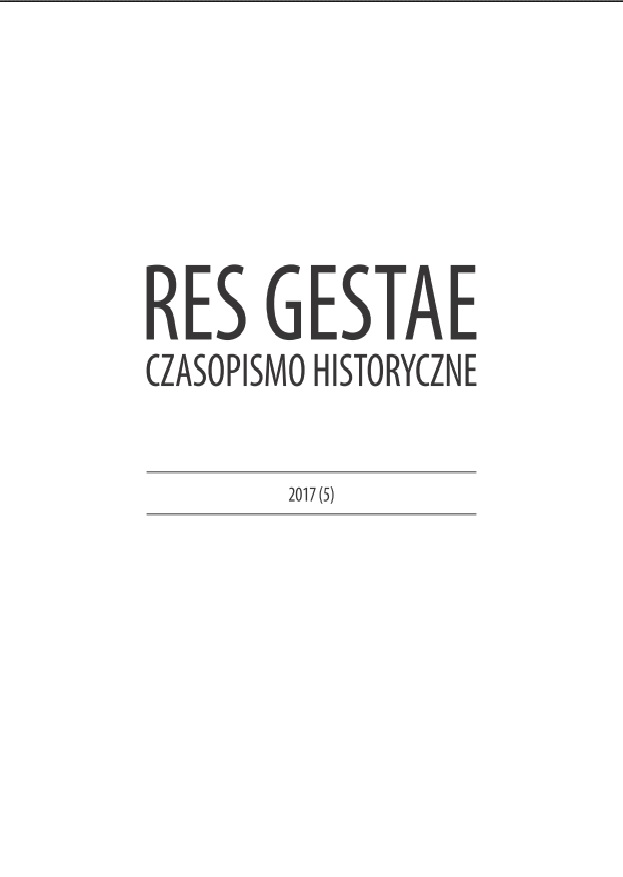 Summary/Abstract: The paper deals with four sixth century authors who were of African origin, but whose works are our major sources of information for the history of the Christological controversies of the sixth century in the East. The works of Facundus of Hermiane and Liberatus of Carthage are of particular relevance here; both of them spent some time in the East, where they gathered material for their work. The chronicle of Victor of Tunnuna is also very important, as it follows the text of Theodore Lector exactly for the period when Theodore was an autonomous writer, not depending on Socrates, Sozomenos and Theodoretus. Some attention is also given to Junillus Africanus, who wrote his exegetical treatise in Constantinople.