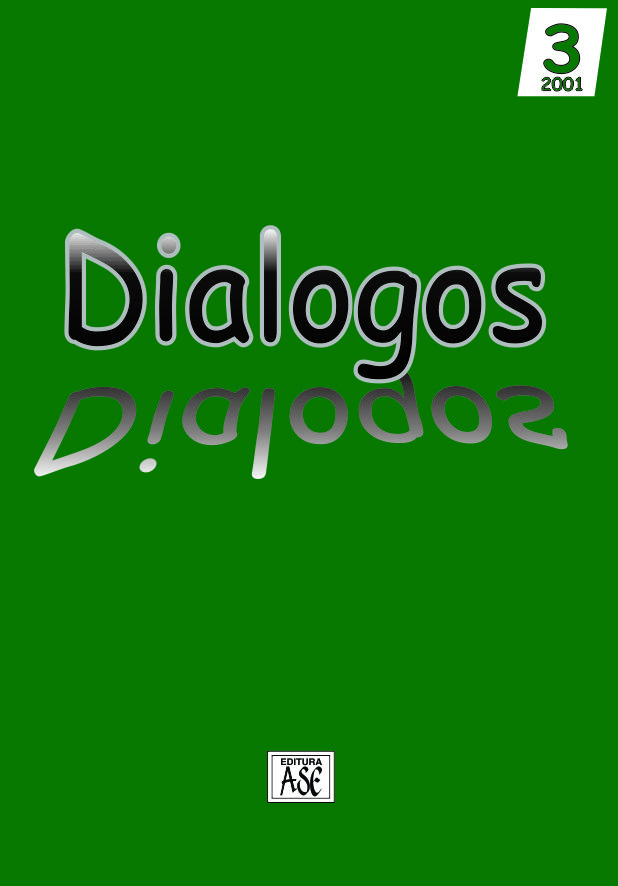 Summary/Abstract: Previously neglected, the village provided perennial values, complex human types, truedramas and clearly stated moral values. The Romantics discovered the bliss of nature andthe vast resources of the peasants’ ‘way of life’, the naturalistic and realistic writersfocused on social issues, whereas the populists reacted against the naturalistic excessesand wanted to preserve the virtues and the purity of the village. Such developments weretypical of the countries relying on the agricultural sector, mainly those in the Eastern partof the Europe, although some references to Zola, Balzac, Maupassant, Hardy, Ibañezcomplete the panorama of the rural novel. The rural prose, in general, shows somecommon traits regarding the values of the community which integrates the values of theindividual, the protagonist who is strong and full of contradictory energies causingviolent incidents, the omniscient author who tells the story without emotional attachmentin an efficient style which reveals a refined architecture. One of the recurrent motifs is theland –a symbol of peasants’ permanence as well as a metaphor for the people’s struggleto survive. The ruralist artists (Cehov, Tolstoy, Dostoievski, Gorki, Cipiko) chose topresent the village in all essential hypostases, from tantalizing work to celebrations whichemply a multitude of ethnographical details. The paper lays a special emphasis on twoEastern European authors: Reymont, the Polish writer who was awarded the Nobel Prizefor Literature and Rebreanu, a keen observer and a pertinent analyst of the village life,situating their works at the crossroads between the German and Russian literaryachievements in terms of the rural novel.