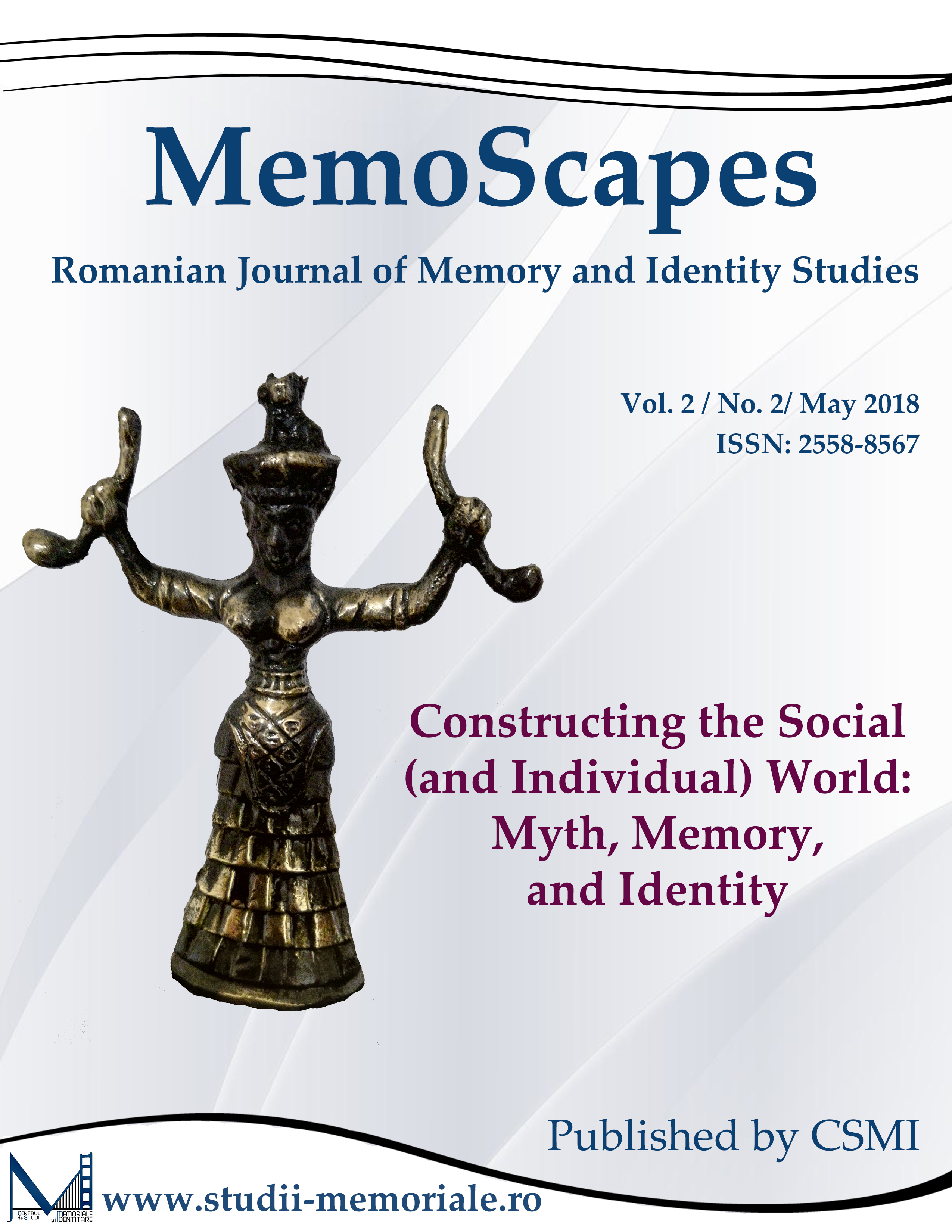 Summary/Abstract: Mass media played an important role during the Cold War and Radio broadcast was one of the most efficient tools deployed by the West against the Socialist block. This phenomenon was called ‘the Battles of Western Broadcasting’, ‘Waves of Liberty’ or the ‘Voice of Hope’. One of such broadcasts was Radio Liberation (1949-1964), renamed into Radio Free Europe (RFE) and Radio Liberty (RL) since 1975, which brought news about the West in various languages to the Socialist countries and to the USSR. Soviet Moldova did not have its own RFE/RL Service and it was covered by the Romanian Service of RFE and Russian Services of RL. Between 1970 and 1991 many people had important contributions to disseminating news about Soviet Moldova: our article focuses on the contributions of Efim Crimerman, who was a RFE/RL freelancer between 1981 and 1994.