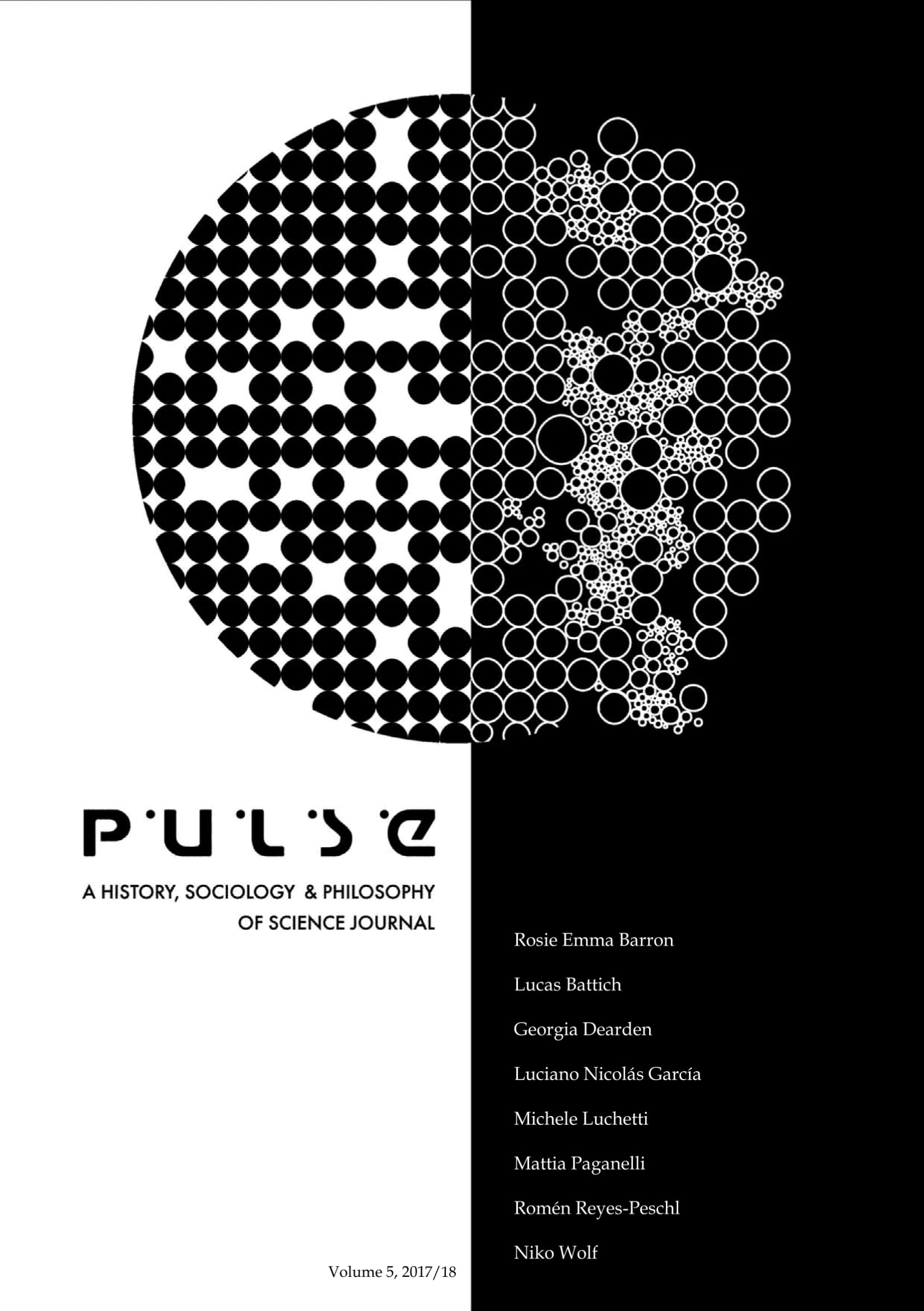 Summary/Abstract: There are plenty of irreversible thermodynamic and causal macroscopic processes, yet the fundamental physical laws are completely time-symmetric. How can this be explained? In my paper, I will analyse David Albert and Barry Loewer’s theory, which claims that only the distribution of matter in the universe is fundamental. They defend the “Best System Account” for laws, by which these are the strongest and simplest systematisation of scientific truths but have no modal force, i.e. they are a true description of the mosaic but do not necessitate any part of it. Albert and Loewer believe there are three main elements of these laws, which they call the Mentaculus: the fundamental laws of dynamics, the “Past Hypothesis” that the entropy was very small at the Big Bang and a uniform probability distribution over all possible states at the beginning of the universe. I will address four main questions: Why should there be a uniform probability distribution over all possible states at the beginning of the universe (as is postulated by the Mentaculus theory)? How can this theory explain the thermodynamic behaviour of isolated systems? Can all laws be reduced to the few principles of the Mentaculus? Is it even possible to develop laws that fulfil the requirements of the Best System Account?