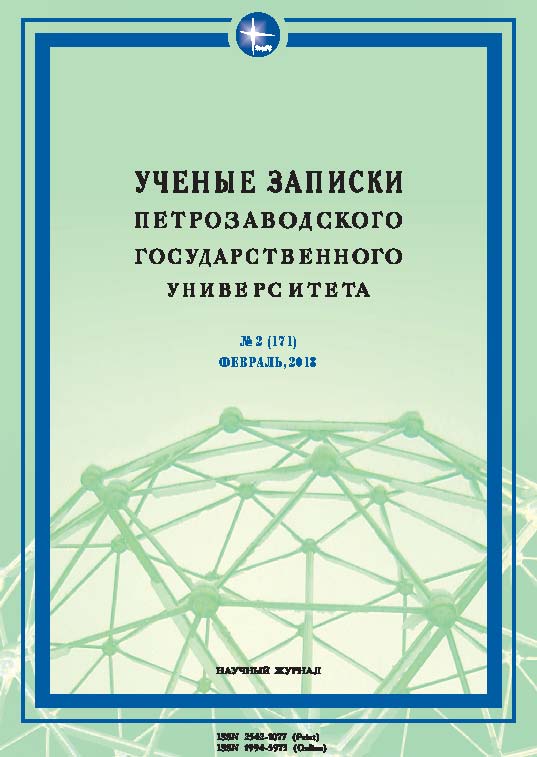 Summary/Abstract: Changchun Automobile Plant No. 1 is known as the cradle of China’s automobile industry. It was the first automobile plant in the People’s Republic of China. The plant became the foundation for the car industry in the country. The scope of the work was so big that 26 Soviet design organizations and about 200 Soviet plants and factories were involved into the construction of the first car factory. Specialists from the USSR participated in the whole process of automobile plant construction. The plots for the plant were chosen, all facilities were designed, Soviet production technologies together with modern equipment were transferred. About 200 highly qualified specialists of the Moscow Automobile Plant named after Stalin were sent on a business trip to China. Today, FAW (First Automotive Works), established on the basis of the “Auto Plant No 1”, is the largest industrial group in China for the production of cars and other equipment. The research is based on the information obtained from Chinese sources and memories of the participants of the events. The article is focused on the role played by the individuals in the construction of one of the largest industrial enterprises of the Northeast of China.