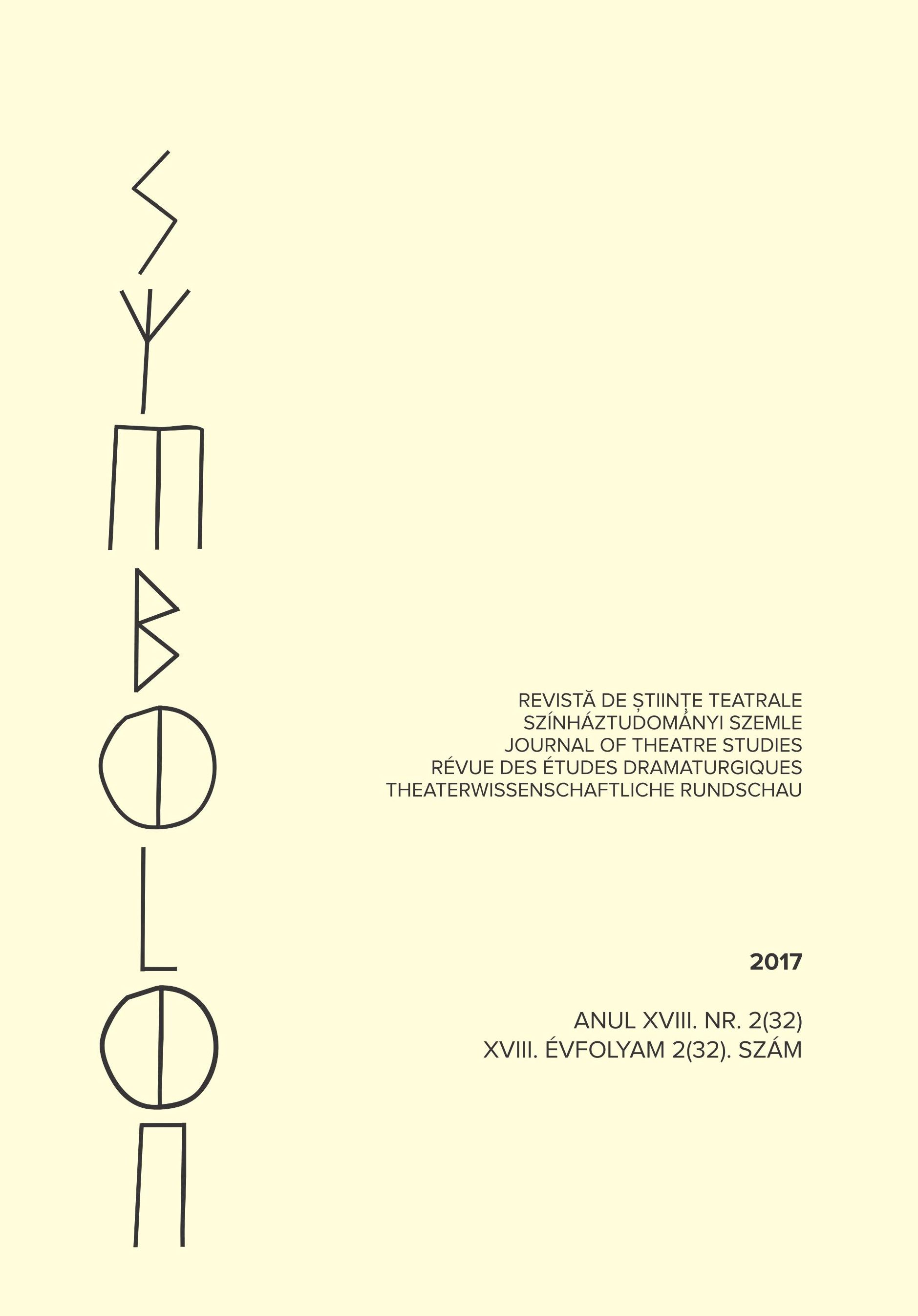 Summary/Abstract: By the second half of the 1970s Ernő Gáll began to elaborate and communicate his philosophical thoughts around the concept of “dignity of peculiarity”, ideas that were subjected to fierce criticism by Éva Cs. Gyimesi. The dispute of the two Transylvanian thinkers of Kolozsvár took place in four letters sent to each other. It is not easy at all to decide who was right in this dispute scouring the boundaries of minority existence. But it is even harder to deduct nowadays the lessons offered by the debate in circumstances where the age of Habermas’s bourgeois publicity seems to be finally ended and when the atomized mass society predicted by John Lukacs and its communication features are irreversibly consolidated. The present study is intended to provide some points of reference for this complex, multi-faceted approach.