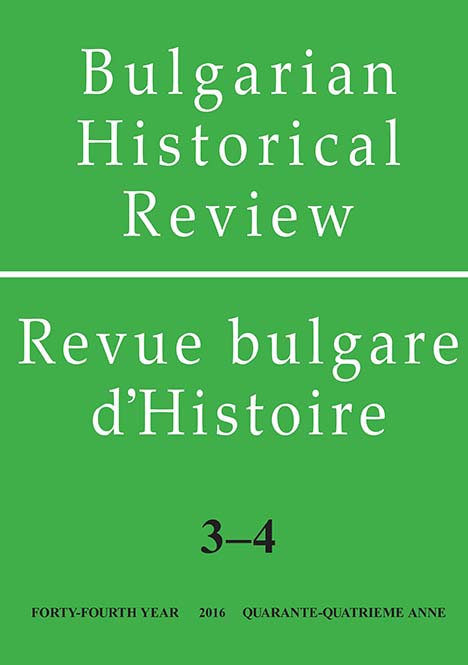 Summary/Abstract: The object of research is the Libyan war in July 1977. The article is devoted to one of the shortest, but extremely tense periods in the twentieth century relations between the Arab Republic of Egypt and the Socialist Libyan Arab Jamahiriya. It reveals the causes of the Libyan Egyptian confrontation in 1973–1977 and the US role in this process. The course of hostilities between the factions of the armed forces of Egypt and Libya on 21–24 July 1977 is presented in detail. The number and nature of the losses of the parties and the role of the Soviet military in the Libyan victory are especially analyzed. The article also describes the consequences of this four days war.