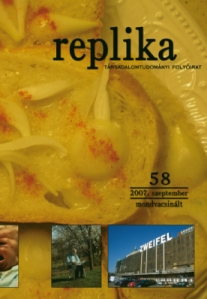 Summary/Abstract: From the early nineties onwards Pierre Bourdieu took an explicit stand on political issues relatively often. This politically active role is seen by some as a crucial turn in his work and career, while others have considered it as constituting a more continuous relationship with his previous body of work. It can be asserted that the assessment of Bourdieu’s “political turn” requires both sobriety and caution, given that it itself has become one of the contested subjects and tools of political and public debates in France. In this paper I examine the nature of this “political turn” and investigate whether Bourdieu’s public and political activism was epistemologically grounded in his sociology, concepts of society and conception of the human subject. To what extent can it be considered a real or rather only an ostensible turn?