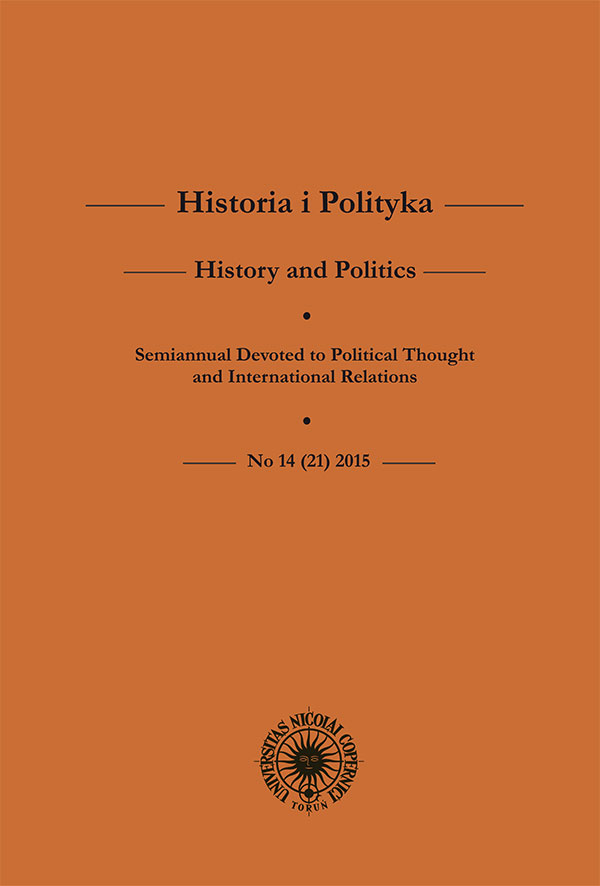 Summary/Abstract: The paper deals with the problem of quantitative and qualitative functioning of the political parties in modern Ukraine. It studies particular political structures which avoid their active political positioning, have an unsystematic, sporadic character of their political activity or imitate their active participation in the political life. Existence of the “phantom” parties in the Ukrainian political system has negative consequences as it withholds the party system qualitative structuring process.