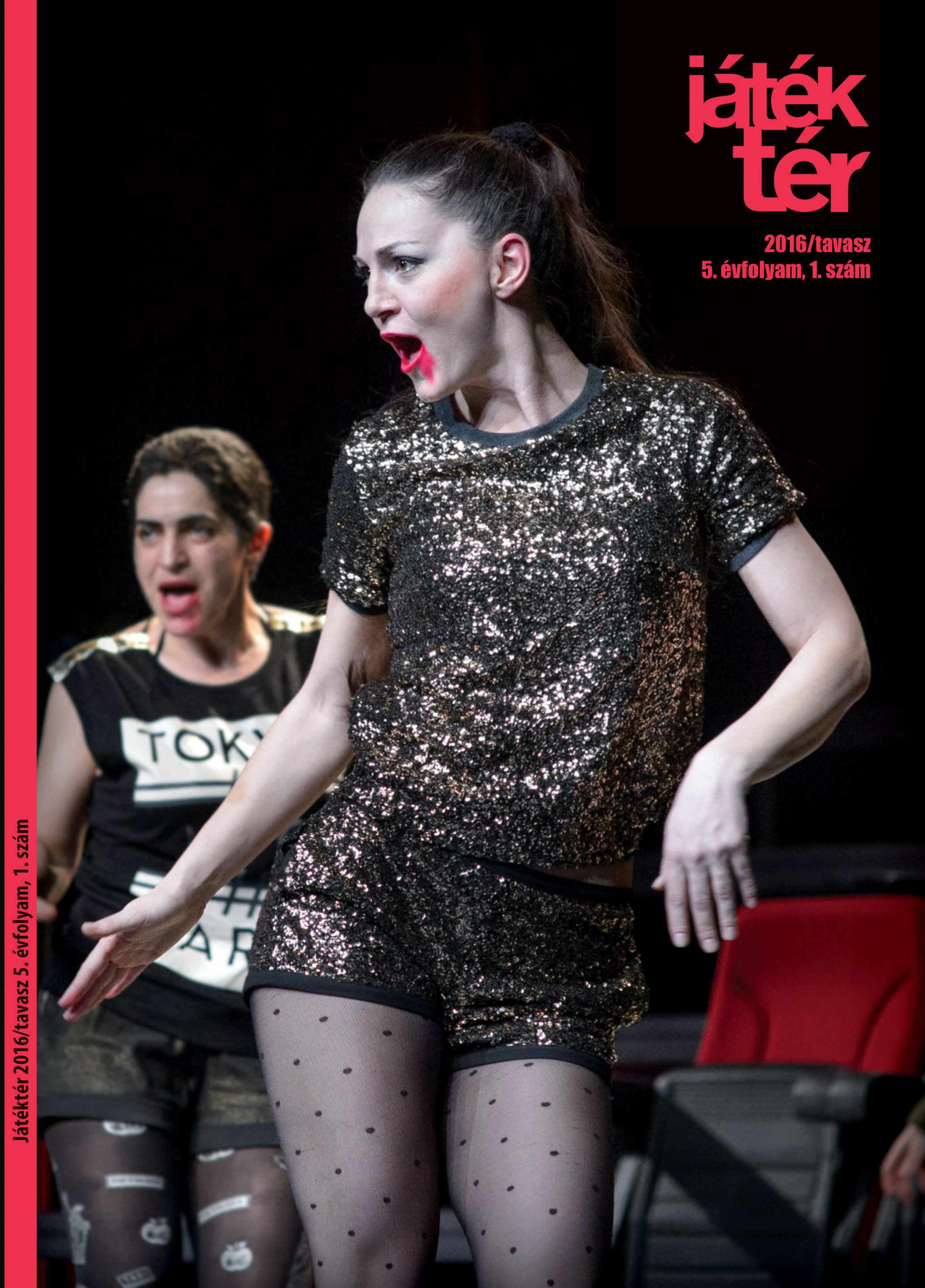 A mainstream vége
The End of the Mainstream

Summary/Abstract: From András Visky's report, we can find out that the poetics of the mise en scène is all about ownership and control: the participants of the common creation sacrifice their individual creativity on the altar of the director's art. Nurtured on the spirituality of dictatorship, the ​mainstream theatre has exchanged its public for a virtual community of spectators. Post-mainstream theatre, however, manifests an ever-stronger need for a new intimacy, for the closeness of the other.