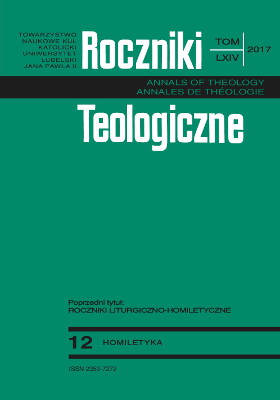 Summary/Abstract: The doctrine of justification is the core element of the Reformation in the 16. century. The article hints to the origin of this doctrine and gives an interpretation of individual aspects for our time. Luther articulated own for the medieval times typical fears, which were connected to the power of the Church. He put against it the grace of God, who justifies the sinner out of faith without works of the law. The doctrine of justification nowadays does not split Christian churches any longer. Secular thinking, die huge variety of religions and immense social injustices seems to contradict a meaningful understanding of God and the doctrine of justification as well. But this doctrine is obviously related to and based on fundamental aspects of human life. And the Christian faith offers a world-view, which tolerates the ambivalences and encourages to life. Forgiveness and acception between human beings and of a person to herself or himself are experiences, which are integrated in the Christian tradition of the doctrine of justification. Its individualistic restriction and abstract interpretation have been heavily criticised. If the social aspects are also unconsidered, the justification can strengthen human beings and enhance solidarity.