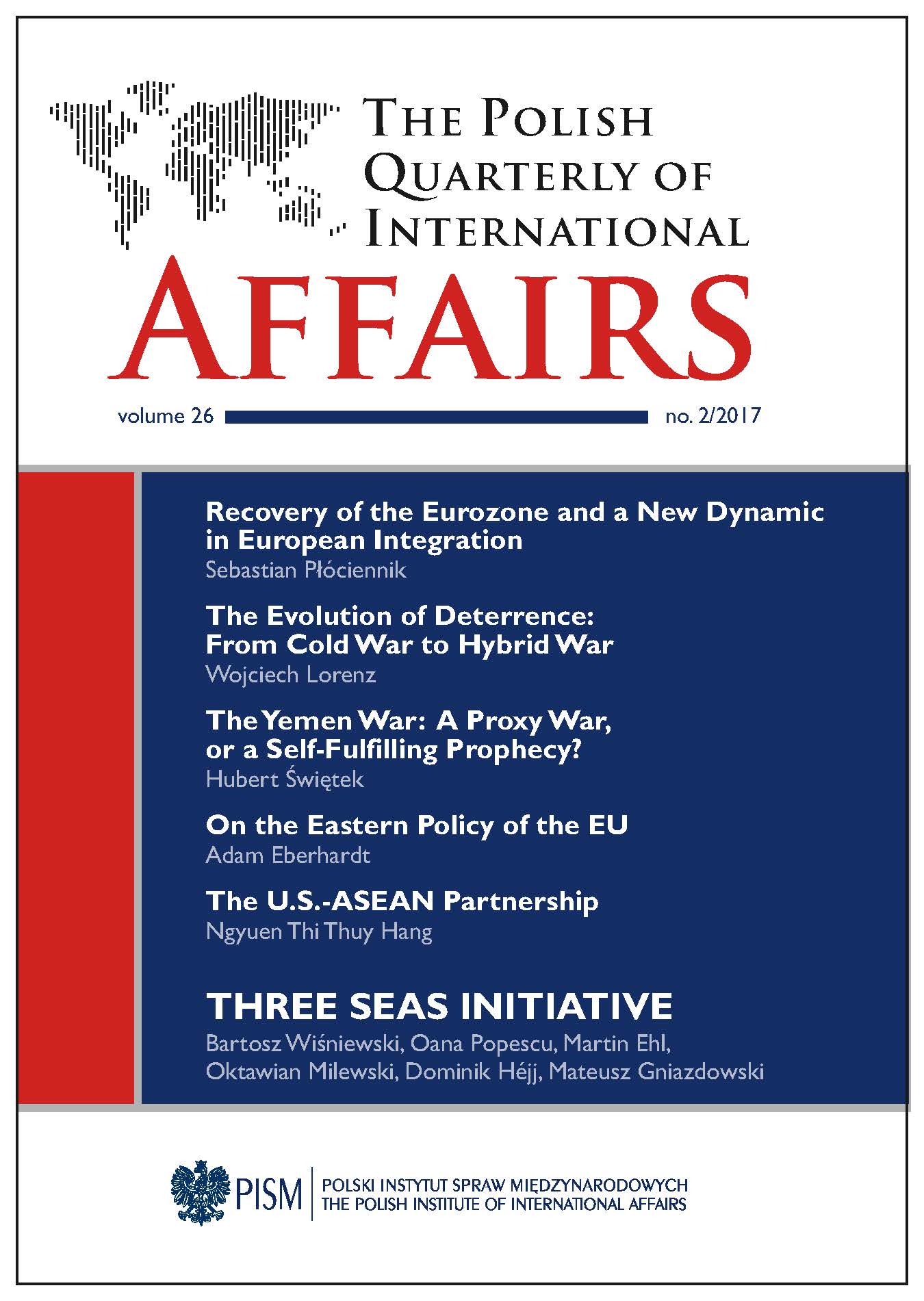 Summary/Abstract: The theoretical foundations of the deterrence concept were developed during the Cold War and used by the U.S. and NATO to reduce the risk of military confrontation with the USSR. After the collapse of the Soviet Union, the dissolution of the Warsaw Pact and the 11 September terrorist attacks, the U.S changed its deterrence policy. Although Russia’s aggressive policy forced NATO to reinstate deterrence, it will be supported by other forms of influence to limit the risk of confrontation in Europe.