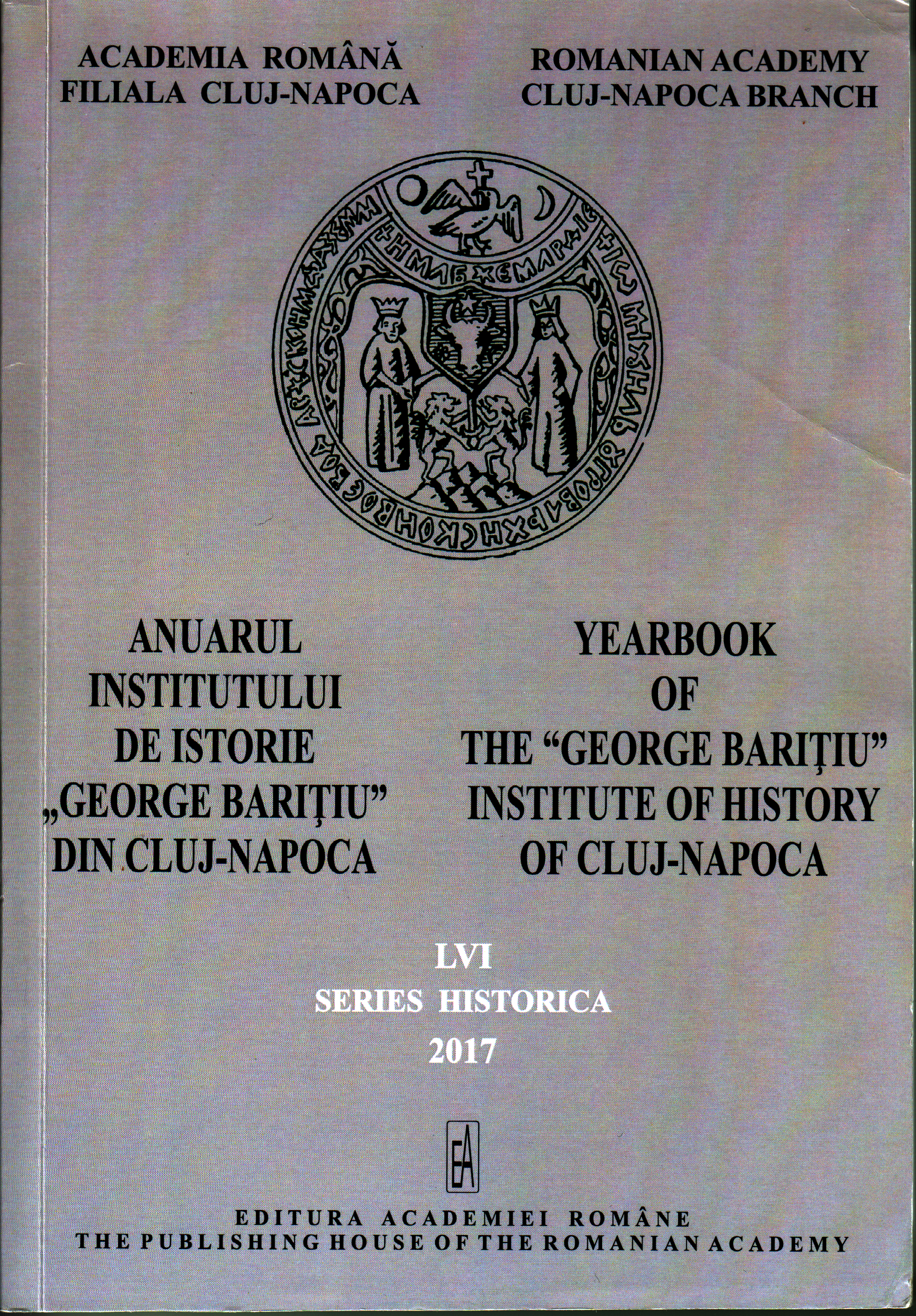 Summary/Abstract: The Italian Peninsula, through its well developed and institutionally highly organized cities, had offered a shining example for the setting up and supporting the academy, as a space for literary, philosophical, historical and scientifically debate. Their large number, most often in the same city, indicated the enhanced interest of the urban patriciate for literature, art and science, becoming a model for other European territories and societies of the Modern Era. The study systematically shows the efforts to create and preserve the academies in the Italian Peninsula, providing informative and historical documentary material on them. The entire reconstruction and debate intend to bring, by highlighting the evolution in time, notable contributions to the knowledge of a prestigious institution toward which were targeted the efforts of the society’s elite in the early Modern Era.