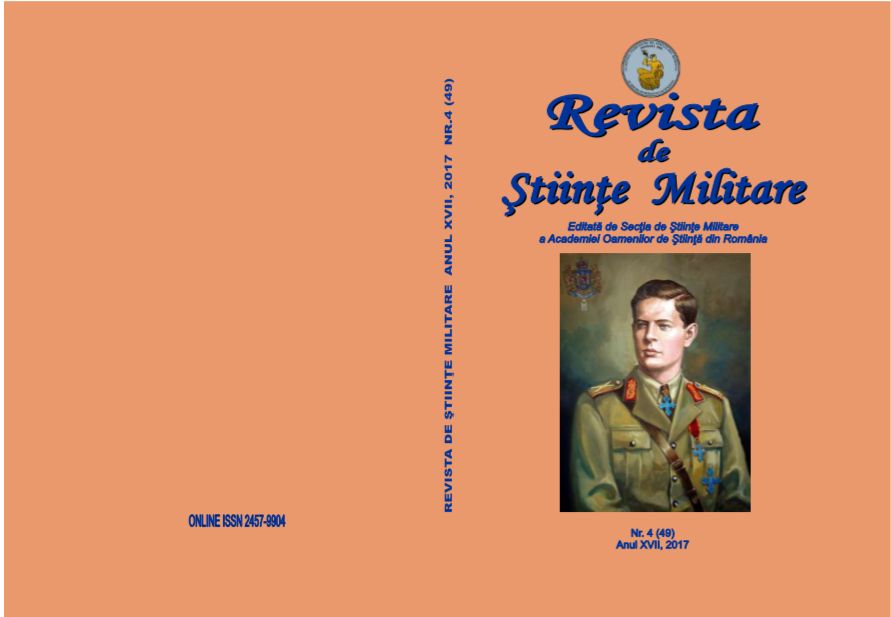 Summary/Abstract: It has been proven historically that states can be dismantled through hybrid actions, in which external interests are supported by nationalistic entities. Good governance can mitigate or, on the contrary, become part of the process of dismantling state entities. It can mitigate this process when it creates and imposes general principles of common existence on the whole territory of the state, or it can contribute to state dismantling when positive discrimination policies are exaggerated in relation to minorities,irrespective of the sort. A state is also subject to the actions of hybrid dismantling if its lawful institutions do not act in a unitary manner, but rather engage in a media fight and street manifestations for petty interests and ignore through minority aggressiveness, in the name of democracy, the activity of majority. Thus, the force given by the rule of law turns into laws imposed by the rule of force. As people’s will is submitted and people become poorer and poorer, state dismantling turns into reality.