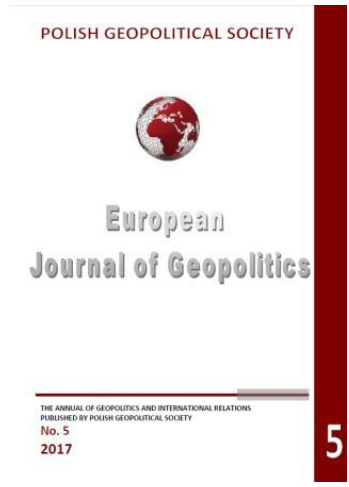 Summary/Abstract: International migration usually implies crossing language borders by migrants. It raises the question of linguistic communication between migrants and the host country population and institutions.Language also plays a role in determining destination of migration.Presence of migrants generates the question of their integration/assimilation (including linguistic) into the host society versus retention of their culture and language. Besides, presence of migrants and their languages in public spaces may generate negative reactions and anti-immigration attitudes of the local society.The two main destinations of international migrations implying crossing established linguistic borders in the 20th and 21st centuries were the Americas (Latin America, USA, Canada) and (Western)Europe as well as Australia. The role of language as a factor determining destination of migration and life conditions of migrants as well as language policies of immigration countries regarding immigration and immigrants changed from country to country and from period to period.In the old immigration countries (the Americas and Australia)immigrants were expected to accommodate to local language environments with more or less pressure by language policies to master and use the local language, with periods of policies of forced linguistic assimilation of immigrants and using of language as a criterion for selection of immigrants.Europe as destination of migration appeared only after theWW2. In this period language policy regarding immigration and immigrants oscillated between linguistic assimilation in a hope that it would facilitate their cultural, economic and emotional integration in to the host society, and non-intervention in the name of multiculturalism. After 2001 language policy is often used to integrate immigrants and to decelerate inflow of undesirable migrants. The recent (2015 and 2016) uncontrolled migration to Europe generated anew function for language: that of distinguishing between political refugees eligible for protection, and illegal economic.