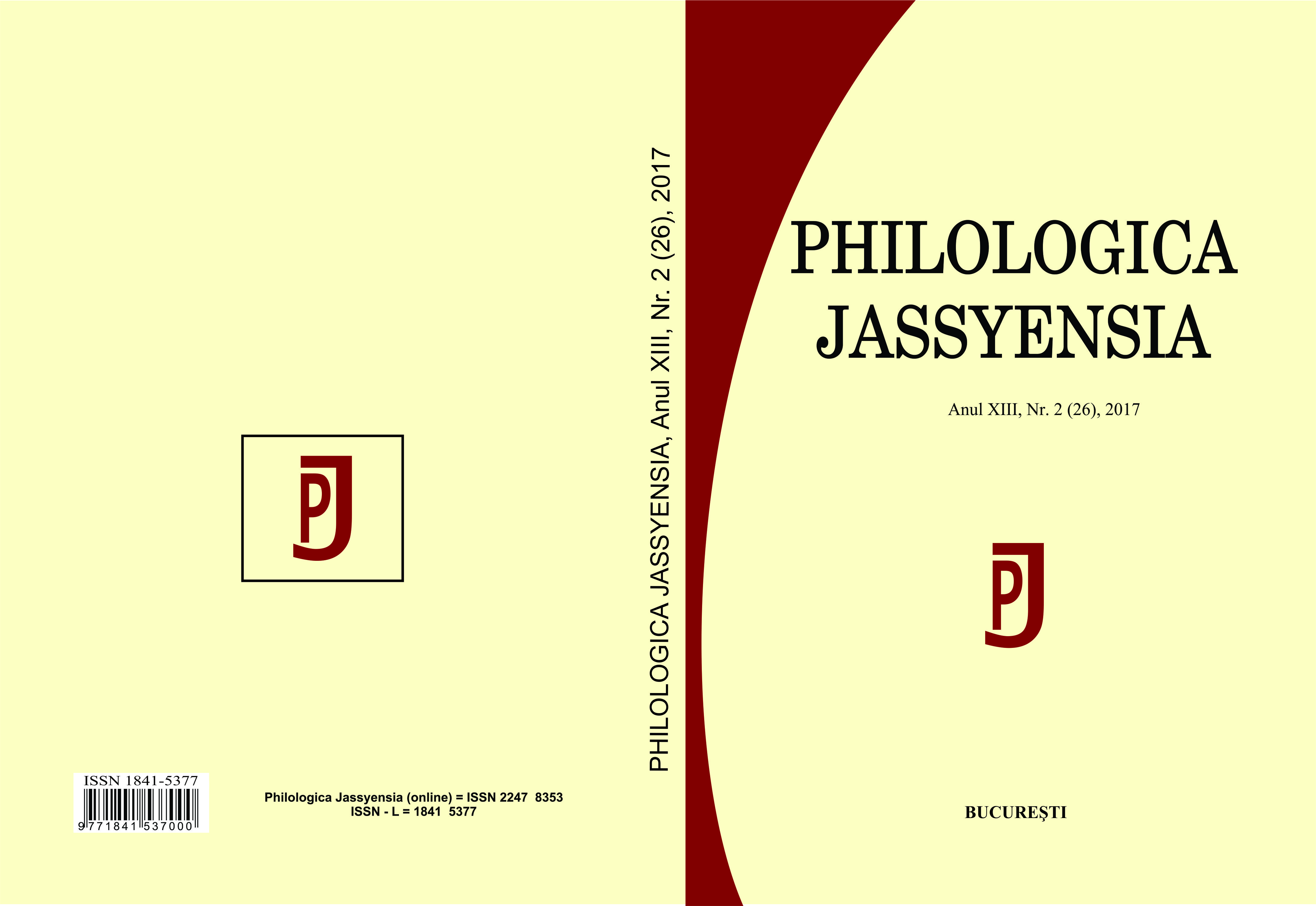 Summary/Abstract: The methodology of religion science has been the subject of several publications in Poland, and Andrzej Bronk had the greatest contribution to completing knowledge on its methodology and systematization of religion science. In the works of the Polish philosopher, Eliade is finally rehabilitated after years of reticence and deformation, and many aspects of his work now find the systematic and contextual description. Bronk deals with Eliade's religion science methodology in his article published as a preface to the Polish translation of Eliade's book History of Religious Beliefs and Ideas, volume 1, which appeared in Warsaw in 1988, titled Human - History - Sacred - Religion. For designating Eliade’s methodology, A. Bronk uses the term ‘historical phenomenology of religion’. Under other circumstances, he affirms that Eliade preferred to be recognised as historian, and not as phenomenologist of religions.