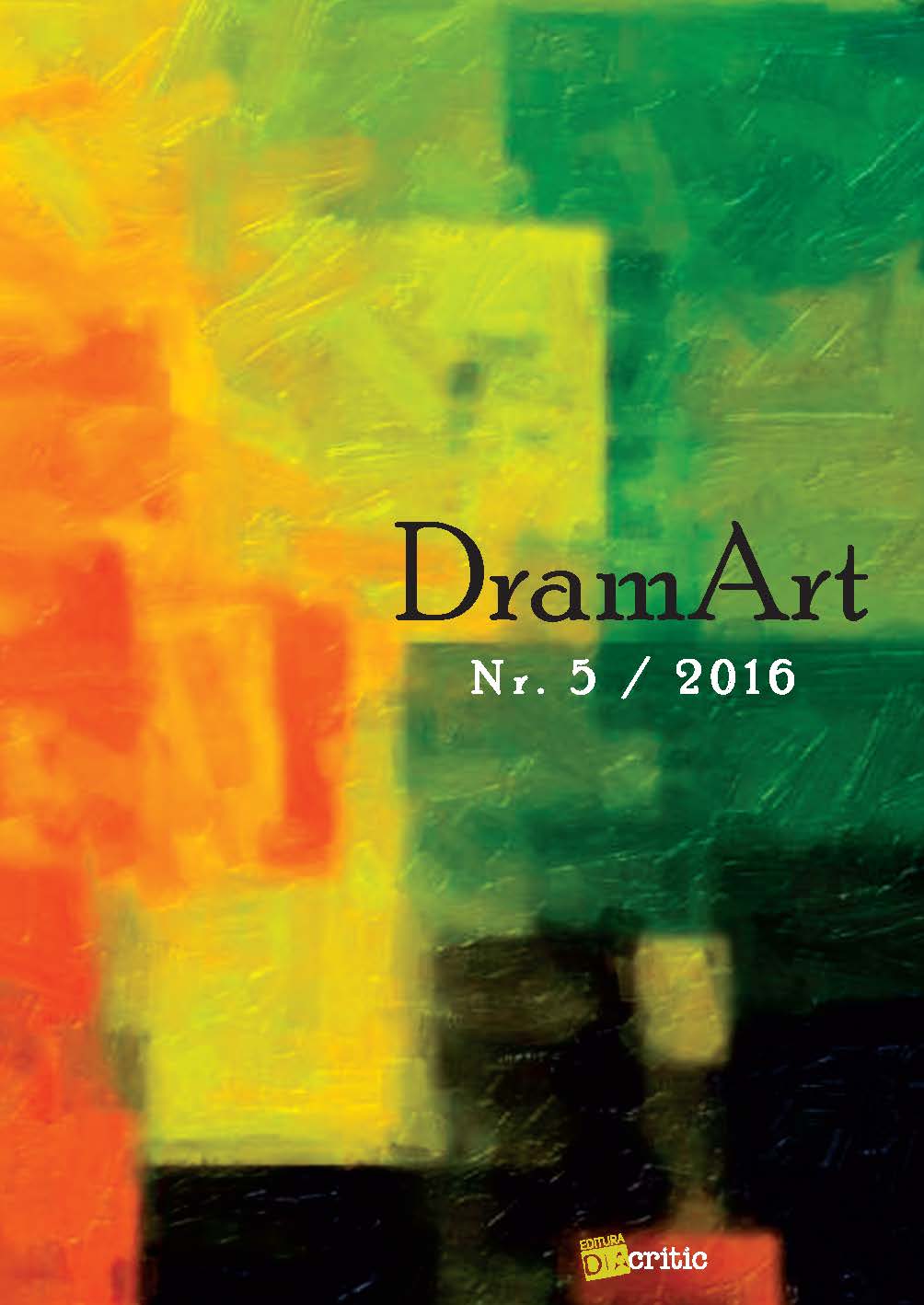 Summary/Abstract: Ming is a popular drama performed in 2008 and directed by Tian Qinxin - one of the most famous and influential huaju directors in China today. It borrows the structure of Shakespeare's "King Lear" to illustrate the history of Ming dynasty in China. This paper aims to explore its formal and spiritual mimesis of Shakespeare from the following aspects: the use of "King Lear's" structure, the interpretation of its political spirit, the protrusion of power, and tries to prove that Ming is a successful adaptation from form to content.