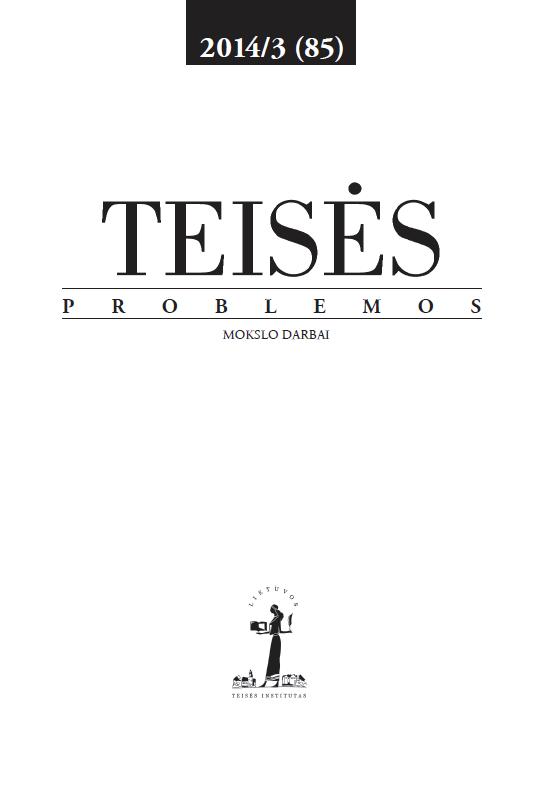 Summary/Abstract: Praxiological insights about the strength and justification of arguments, as well as about the effectiveness of argumentation are formulated in the article. Praxiology is understood as a science about purposive and conscious human action; it is based on the presumptions that humans are acting beings, they are able to take decisions according their preferences. The methodological part opens the research. Few methods that could be useful when one investigates argumentation process are described here. Content analysis enables one to identify notional elements of the discourse. Typology of argument schemes and critical questions associated with argument schemes are useful when one recognizes the type of argument and evaluates its strength. The inner structure of argument could be analyzed and visualized with the help of argument trees. The research focusses on the 45 dissenting opinions that are presented by judges in the civil, criminal, administrative and constitutional jurisdictions and published during the period of 2009-2013 in Lithuania. The fact of the presence of the dissenting opinion is classified as a criteria that indicates the controversy of the case, so called hard case. Texts of the dissenting opinions are analyzed having in mind two tasks. Firstly, the identity of the judge and his (her) attitude towards the decision of majority are investigated. The analysis showed that judges exploit personalized way of communication, rhetorical elements, and at the same time they are keeping themselves within the boundaries of ethical behavior; the implicit or explicit – first of all in the constitutional jurisdiction – respect towards the decision of majority is conveyed. Secondly, the normative (deontic) justification of arguments is looked for in the texts of dissenting opinions. The analysis showed that judges mostly use value-based argumentation, explicate principles and objectives to be achieved or consequences to be avoided. This value-based argumentation is classified as a kind of proper and strong justification, as this way of arguing is in line with the requirements of deontic logic and with the and published ideas of legal thinkers, to name but few – David Hume, Hans Kelsen, Robert Alexy.