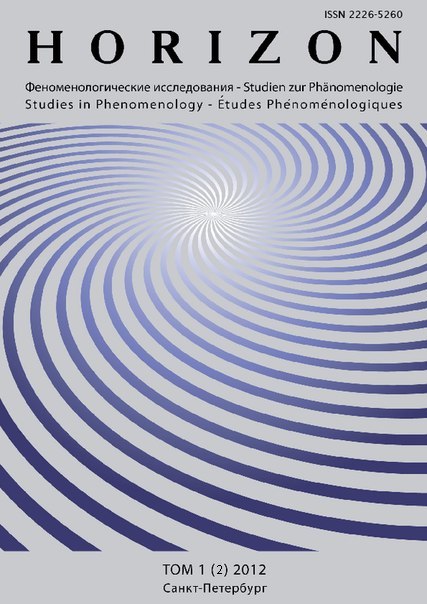 Summary/Abstract: In his memoirs Husserl describes his happy, but far from simple relationship with his teacher F. Brentano. On the one hand, figure of Brentano was decisive in formation of young Husserl’s conception of philosophy as strict science. On the other – unambiguously determined position of the teacher confused the disciple in his early philosophical investigations.Nevertheless, Husserl showed his admiration for Brentano as a philosopher and man, who always supported him, throughout his life.