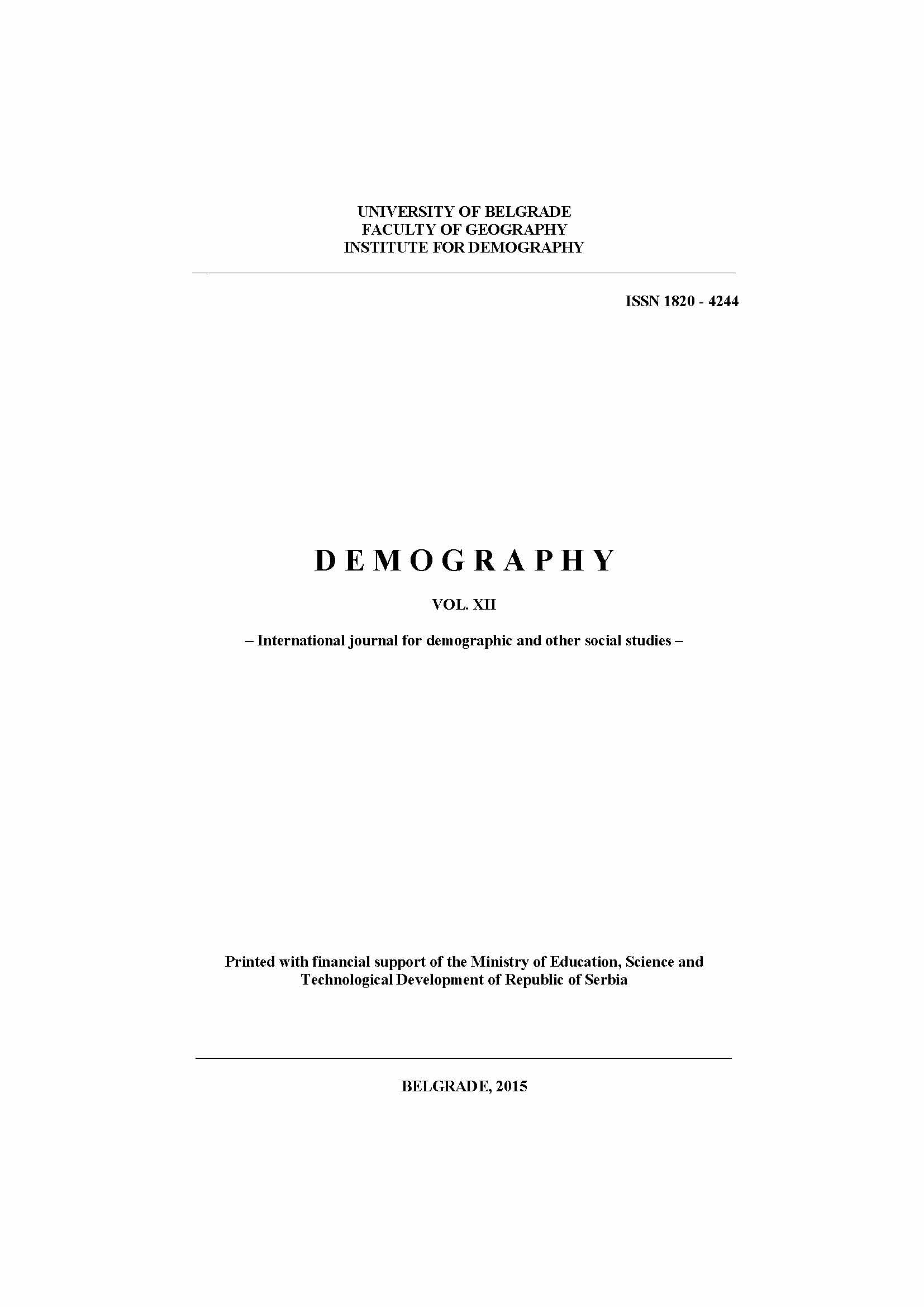 Summary/Abstract: This paper presents one view of the author on the issues which were treated by many scientists, by taking into account the scientific relevance of Cvijić's concept of the study of settlements - to what an extent the traditional anthropogeographic concept has been preserved in the contemporary study of settlements (both rural and urban) and whether the elements of systematic approach, which are present in the researchmethodological method by Cvijić, are "applicable" in the contemporary Serbian geography? The abundant scientific work of Vojislav Radovanović, in the year when 120th anniversary of his birth is marked, provides the relevant insight in the study of the above issues. Setting aside the strictly scientific researches of them, the problems regarding the settlements (mainly the rural ones), which he treated in his numerous scientific works, undoubtedly point to the application of the traditional anthropogeographic theoretically-methodological prepositions, which can be associated with the contemporary anthropogeographic synthesis. The systematic principle applied to the anthropogeographic process of the development of settlements (the process of genesis, evolution and transformation of settlement anthropogeographic system) can be clearly and argumentatively recognised in his research method of the study of settlements (for instance, book "General Anthropogeography", study "Tikveš and Rajec", etc.). In this paper, which presents the view on the scientific achievements of Vojislav Radovanović, but also a sort of "confirmation" of the scientific relevance of them, the validity of the concept , methods and indicators, which were used in the research of the settlement anthropogeographic complex were analysed (and confirmed), as well as the "sustainability" of the classical anthopogeographic concept, which, along with the introduction of a wide range of qualitative and quantitative methods of contemporary geography, in which some of the new methods are not substantially different from the traditional ones (for instance, the methods of the factor and cluster analysis, on the one hand, and methods of the spatial analysis, as well as the systematisation , classification and typology, on the other hand) has not lost the scientific relevance, so, from the different points of view, having in mind the contemporary research priorities of the social geography, the due attention should be paid to him.