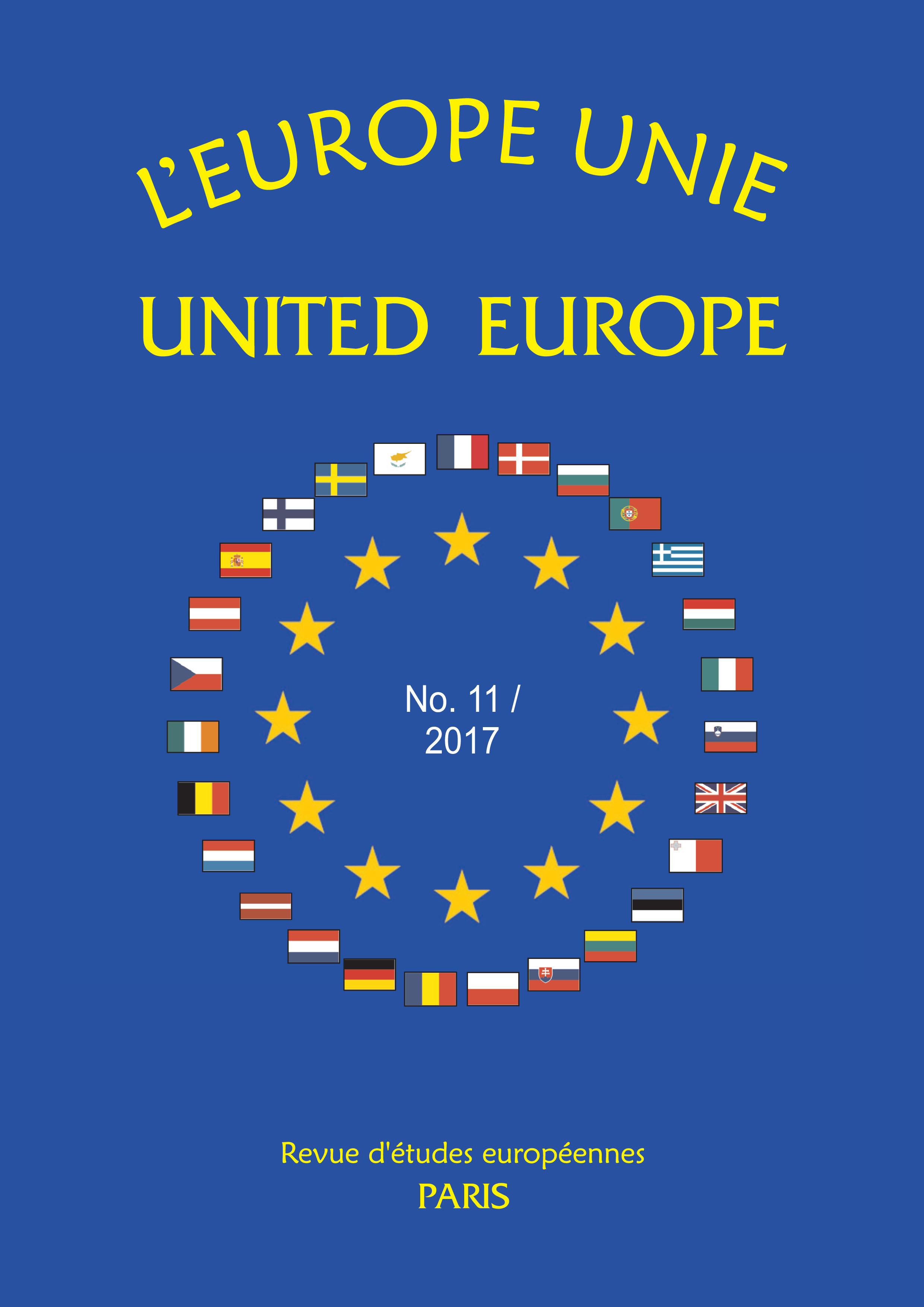 Summary/Abstract: Georgia is one of the active and the most successful members of the European Union’s Eastern Partnership programme. The country has declared integration into the European Union and NATO as its priority and political orientation. However, the process of it association with the EU has also been complicated with a difficult situation in the country, including frozen conflicts in its two breakaway regions of Abkhazia and South Ossetia, as well as war with Russia in 2008. This paper tries to analyse Georgia’s EU ambitions by evaluating the political situation in the country, including above-mentioned conflicts.