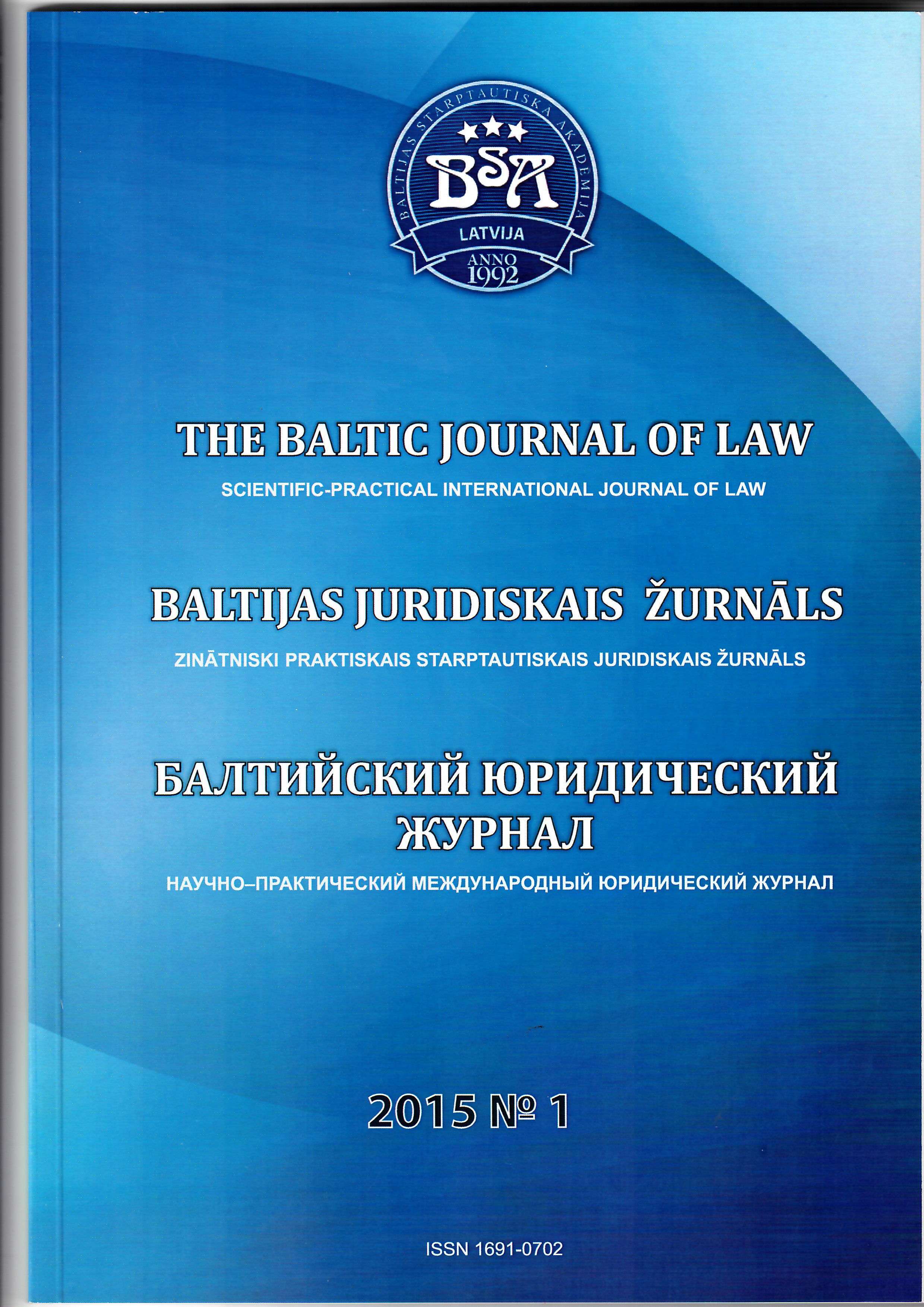 Summary/Abstract: Since the entrance into force of the Lisbon Treaty the pillar system was abolished and matters on judicial co-operation in criminal matters including police co-operation are treated under the co-decision procedure and qualifed majority voting. The main actors established by the European Union in the area of freedom, security and justice are European Police Office (Europol), the European Union’s Judicial Cooperation Unit (Eurojust) and European Anti-Fraud Office (OLAF). However, the Union acknowledges the need to establish the European Public Prosecutor’s office in order to combat financial fraud concerning the budget of the European Union to and bring more transparency to this issue. The Lisbon Treaty provides a possibility to set-up a European Public Prosecutor Offce from Eurojust, nevertheless such organizations as Europol and OLAF shall be taken into account before the offce takes it full activities in order to avoid duplications of the mandates and functions.