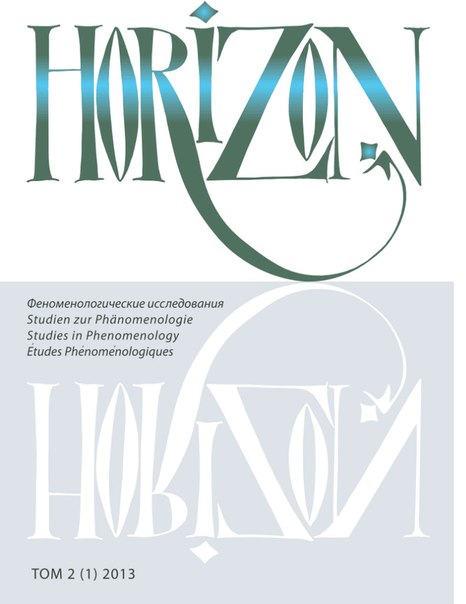 Summary/Abstract: The article deals with the scientifi c interrelationship between the great mathematician G. Kantor and the young mathematician-philosopher E. Husserl. Their cooperation started during their stay in Halle and their work at Halle University. It was at this time that Kantor’s set theory and Husserl’s phenomenology were being formed. Such fundamental concepts as those of set, unity and manifold, whole and aggregate, number etc. were explored both by Kantor, a well-known mathematician and by Husserl, who was then a beginning philosopher, the author of the «Philosophy of arithmetic» and the «Logical investigations». The article offers a somewhat unorthodox view, demonstrating how deeply and strongly Husserl’s philosophical search was related to the history of mathematics, logic and exact sciences in general. It is also demonstrated that the philosophical dimension of Kantor’s work is not cancelled with the «antimetaphysical» turn in mathematics and natural sciences in the 20th century, for it constitutes an answer (adequate to his time) to today’s and tomorrow’s theoretical needs of the science.