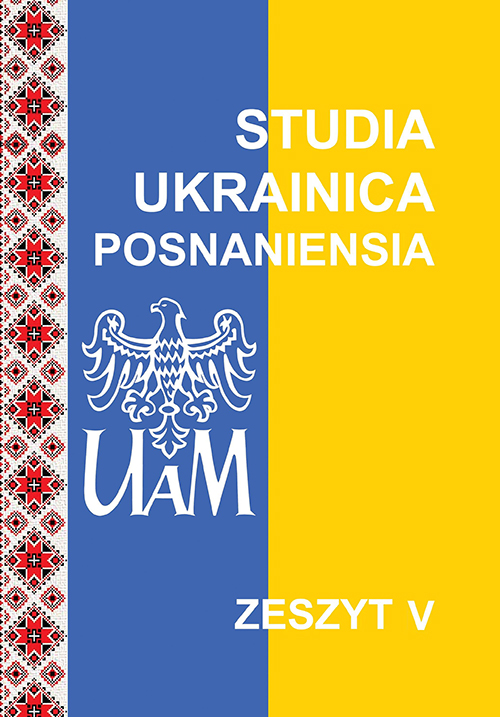 Summary/Abstract: WAPLITE is one of the literary groups, which took an active part in shaping the face of Ukrainian literature in the 1920s. On the one hand, their vision of literature was the literature con-elating with the socialist model, on the other hand, the literature resonating with the most important trends in European literature. The main ideologue of the new aesthetics called “a romance of vitslism” was a co-founder of the group, Mykola Khvylovy, but Oleksa Slisarenko, Oles Dosvitnii, Yuri Yanovsky and Alexander Dovzhenko contributed much as well. This article is based on the analysis of the programming documents and literary works.