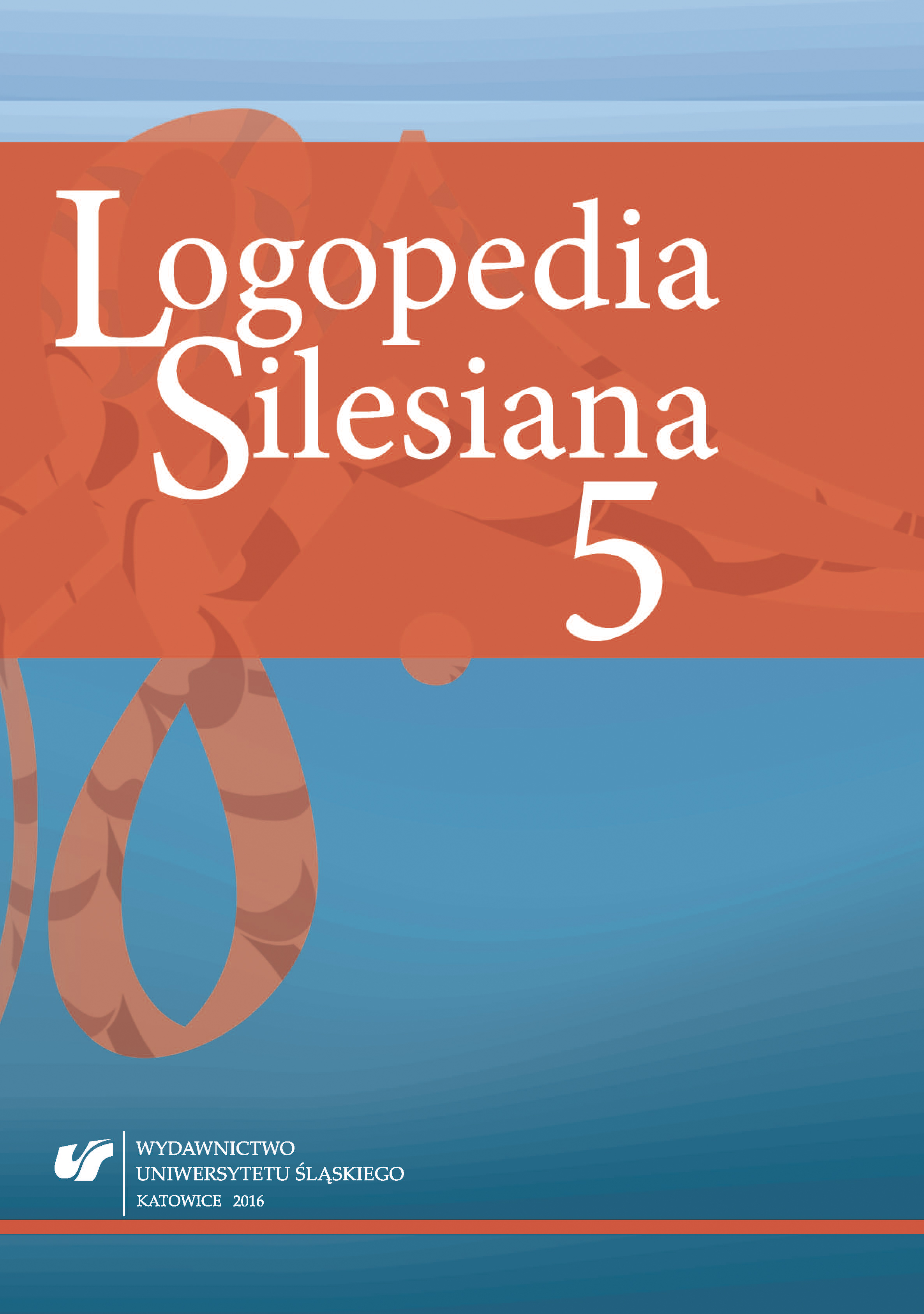 Summary/Abstract: The key question in the psycho-pedagogical rehabilitation of a child with cochlear implantation (CI) is: what point is to be considered as the “initial point” of the child’s new auditory and speech abilities. The article presents the idea of this “initial point”. The “initial point” depends on the understanding of the early hearing and speech ontogenesis. The article presents an approach to psycho-pedagogical rehabilitation of a child with CI based on the understanding of normal hearing and speech ontogenesis in the context of the development and complication of emotional interaction of the child with their parents and relatives. According to this approach, the “initial point” is considered as the launch of a new emotional dialogue with relatives on a new sensory basis. This “initial point” is common for different groups of children with CI. The exception is children who became deaf and who did not manage to retain emotional interaction with their relatives. The “initial point” in this case is the point of ontogenesis where interaction with environment on a normal sensory basis started to deteriorate.