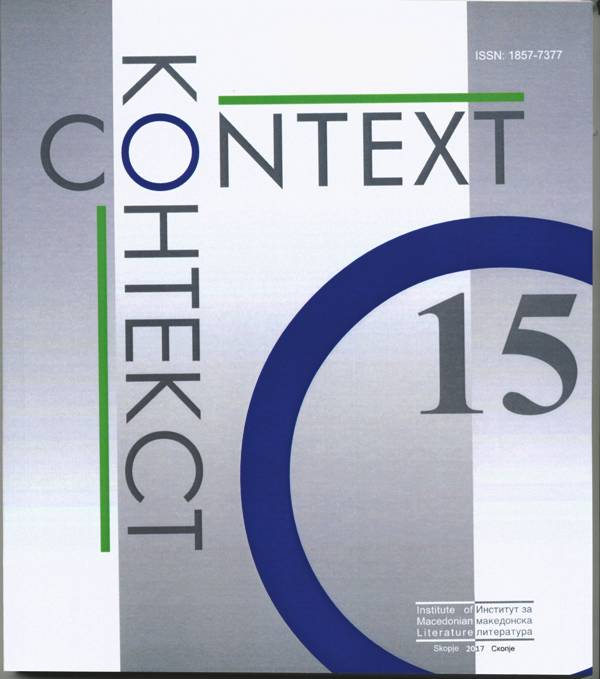 Summary/Abstract: For the Republic of Macedonia, the period of transition, which foresees a move from a socijalist political system to a capitalist one, accompanied by an appropriation of Western democratic values and principles, ushered in a process of international recognition for the new country. As part of the efforts placed in said realm, cultural politics stands out as the key factor in the country’s attempts to create its self-image as well as the image it wishes to showcase globally. By negating elements that constitute the Macedonian identity, the Government of the Republic of Macedonia, through so-called capital projects in the realm of culture, enforces a welldefined cultural politics that redefines the Macedonian identity. The implemented cultural politics aims at creating a dominant discourse that positions the “true” story about Macedonia, oppositional to the already present stereotypical representations, with the goal of “cultivating” the collective’s memory, now rooted in a mythic past. The stated aim of this strategy is to instigate a personal identification with the state, thus strengthening its international position. However, the effect of said strategy has resulted in the following: internally speaking, a divided society, internationally speaking, an uncertain outcome of the processes accompanying Macedonia’s international integration.