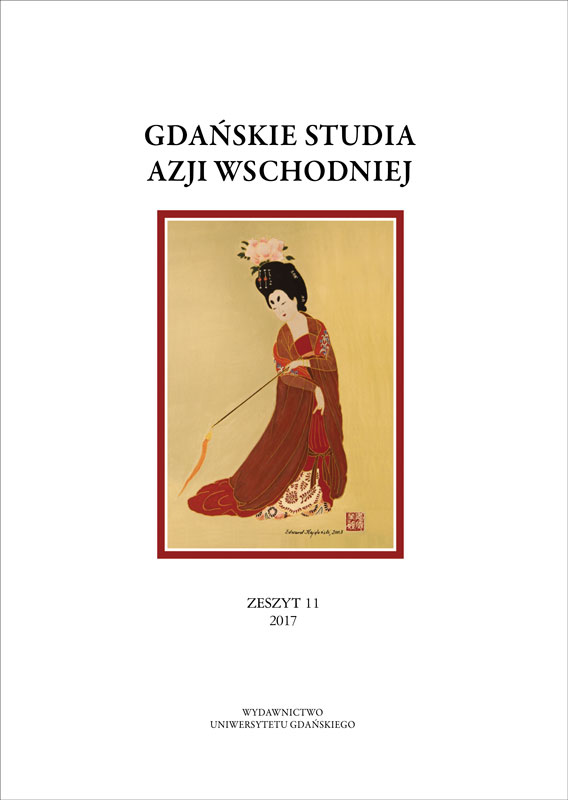 Summary/Abstract: With the fall of the Soviet Union, the economic landscape of central Eurasia fell into disconnected shards. However as soon as the Soviet Union disintegrated, the countries of Central Asia and especially the Caucasus started considering new strategies to reconnect. An inspiration was quickly taken from history – from the “Silk Road”. During the days of the “Silk Road” countries of Central Asia acted as land bridges that connected China with those countries in Europe to strengthen trade. Ancient cities like Aleppo, Baghdad and Xi’an became major transshipment and manufacturing hubs. Now, Eurasia stretches from the west of Europe to the eastcoast of China, making it a huge market with 60 countries covering 60% of the world’s population, 30% of GDP and 75% of the world’s energy sources.