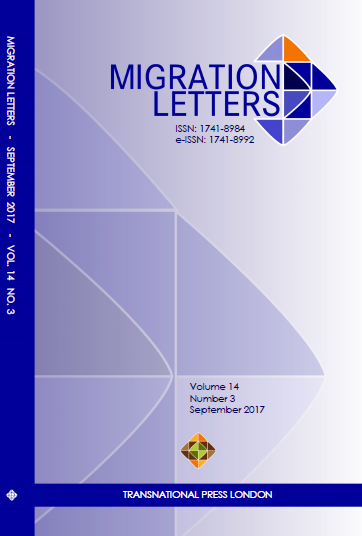 Summary/Abstract: In this paper we study the effects of climate change on rural populations and the circumstances under which some of them are forced to abandon their communities becoming part of international migratory flows. In our study we claim that climate change is a new factor that leads the population to abandon their regions in order to overcome their vulnerability. In our opinion the lack of measures implemented by the State has serious consequences provoking an enormous vulnerability forcing the populations to emigrate. We study two locations in Mexico, San Luis Potosi and Zacatecas, analyzing the peasants’ situation working under temporary agricultural production. Using a complementary log-log estimator we found that the migration is the result of adverse economic-climatic conditions, because the poorest populations, which usually depend directly on natural resources, are the most vulnerable to climate shocks and the only way to overcome their vulnerability, has been international migration.