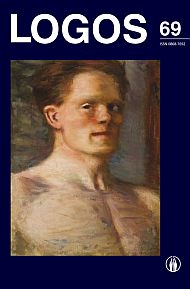 Summary/Abstract: The so-called Austrian school of economics has developed a distinctive approach to the study of society. Based on the principles of praxeology the approach contrasts sharply with the prevalent fashion of extending the methods of natural sciences to social inquiry. Its emphasis is on the distinctiveness of action explanations vis-à-vis causal explanations of events. However, the praxeological approach is also highly critical of the historicist and relativist reaction to the contentions of scientism. By positing a priori constraints on teleological explanations the praxeological approach is utterly hostile to the claims of historicism and relativism. As a general theory of human action praxeology has been used both as an explanatory tool in economic and social research and as a weapon for fighting facile social engineering. One weakness of the approach is its commitment to the fact/value dichotomy that it shares with most currents of modern social philosophy.