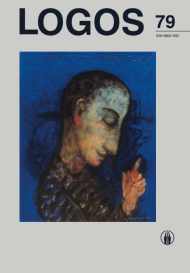 Summary/Abstract: This paper explores various aspects of traditional Chinese aesthetics and the specific features of its inherent concepts. It focuses on the ancient mythical sources of the aesthetics; analyzes in detail the development of its concepts in classical Confucianism, Taoism and Chan writings; concisely describes specifics of all major trends of Chinese aesthetic approaches to the aesthetic nature of art and the fundamental cognitive problems; reveals the theoretical and methodological art criticism and aesthetic approaches to the phenomena of artistic differences; highlights the relations between aesthetic concepts of art criticism and actual needs of artistic practice; on the basis of comparative analysis it examines the peculiarities of Chinese art of calligraphy and painting described in various treatises.