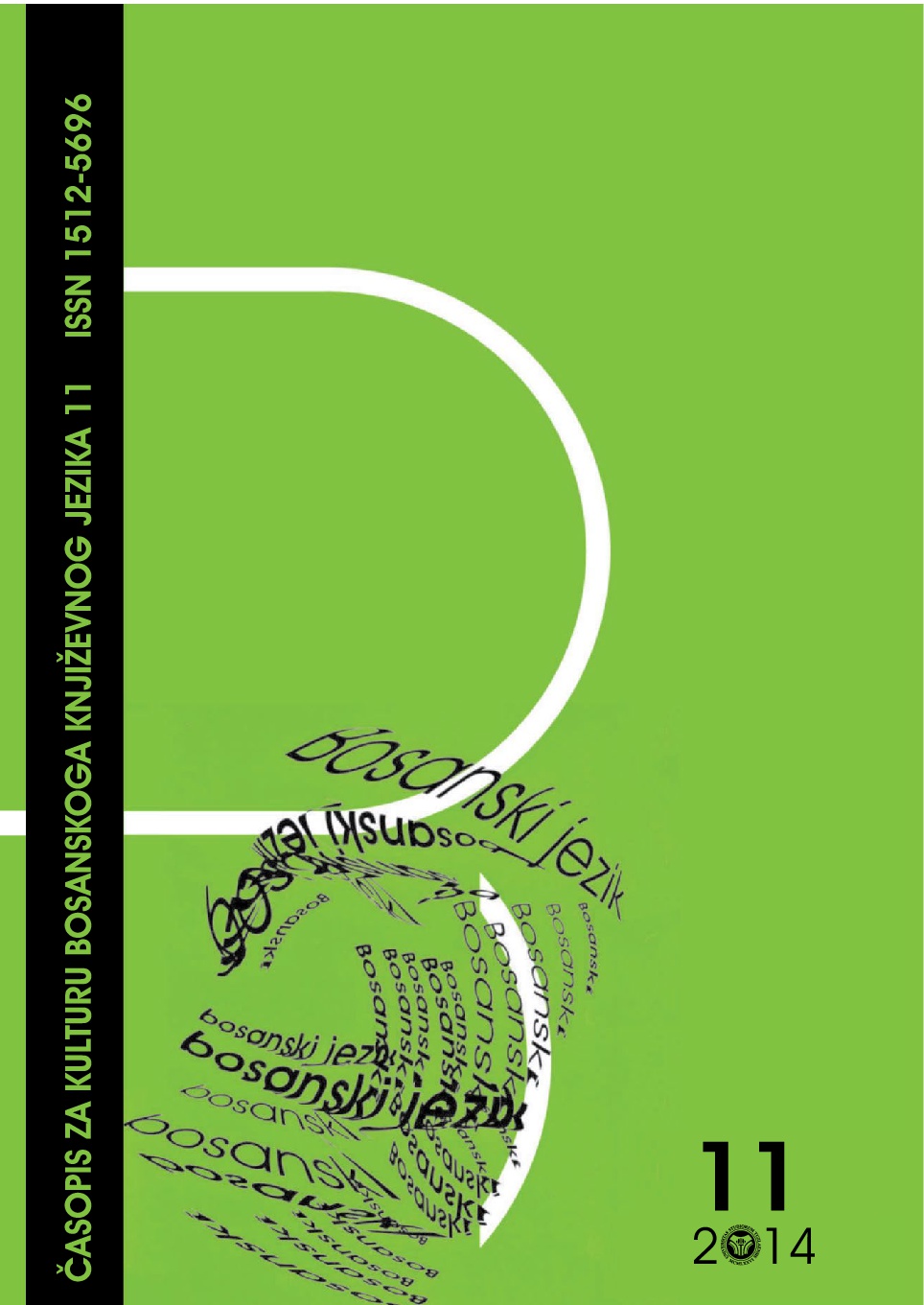 Summary/Abstract: Ibrahim Kajan's longstanding interest in cultural history of Mostar was published in a book in 2014 called „The City of Great Light” which eventually shaped itself as a literary cultural- historical monograph of the city. Individual texts shaped in the form of vedutas about famous Mostar's buildings, without neglecting urbanistic-architectoral legacy as its primary thematic fixation, quintessentially deal with urban identity and its traditional mainstreaming as well as deviations which are a consequence of urbicidal and culturocide destructions during the last decade of the 20th century and which insidiously exist until present day. Kajan’s code of reading cultural history of the city functions according to the principle of Gadamer-like hermeneutical circle. Participants inside the cyclical mechanism, which strives to logically, aesthetically and interpretatively close itself and establish a harmonious relationship of mutual conditionality, are: writer – city – history – identity.