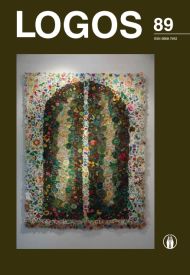 Summary/Abstract: Adaptation – the transformation of the work and the interpretation of its contents in the same or a different type of media. The aim of the article is to identify adaptation as a concept and as a phenomenon also to introduce its specific properties. Adaptation is most commonly associated with film media and with the transfer of literary works into movies. However, the article introduces adaptation both in the context of cinema and theater. Film and theater studies often try to establish a connection between the original (usually literary) work and the adapted version. Representatives of both media studies set up possible links between the first and the second text, usually by excluding certain features, offering classifications of adaptations The article includes several of the classifications: by D. Andrew and by P. Pavis, also the article attempts to purify their features, present the similarities of adaptation and the transfer of the narrative of the media.