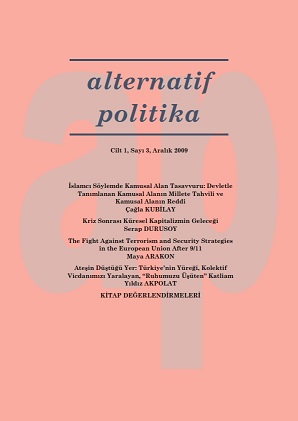 Summary/Abstract: The attacks of 9/11 changed the security concept of the world and showed that no country was immune to terrorist offenses any longer. The European Union, as well as the United States of America had to find some new and more efficient measures to fight terrorism. These measures included legislations to prevent terrorist offenses, to stop terrorist financing and other terrorism-related actions. Thus, a series of measures such as establishing an area of justice, or freezing funds suspected of helping terrorist aims has been implemented within the EU. As a result, member states became more cooperative and better coordinated.