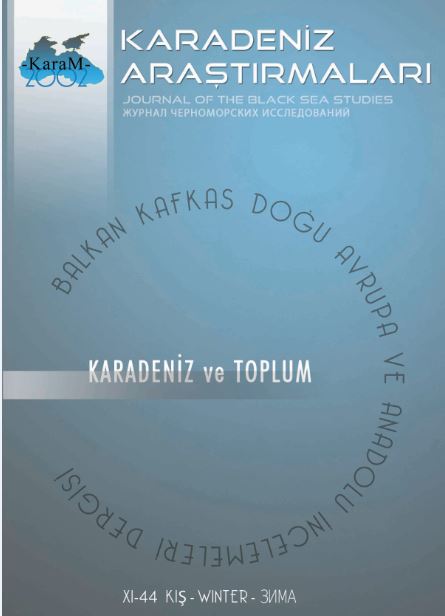 Summary/Abstract: Concerning the fact that the driving force behind the establishment of the European Union is to guarantee cooperation concerning the main energy resources of the time that brought Europe into war, namely coal and steel, energy security is thought to be an issue of national security in Europe. Since natural gas and nuclear energy has become the fundamental energy resources, the European Union, far from self-sufficiency regarding unrenewable resources, has been the major energy importer of the world. As Russia emerges as the major supplier of the European states, the stability of Eurasia has vital importance for the EU. In this sense, the crisis situation in Ukraine which has a key position in the transportation of energy and plays a key role in energy interdependency between the EU and Russia, makes the EU reconsider its energy security strategy. Building on such necessity, this paper primarily deals with the impact of Ukrainian crisis on the EU energy security.