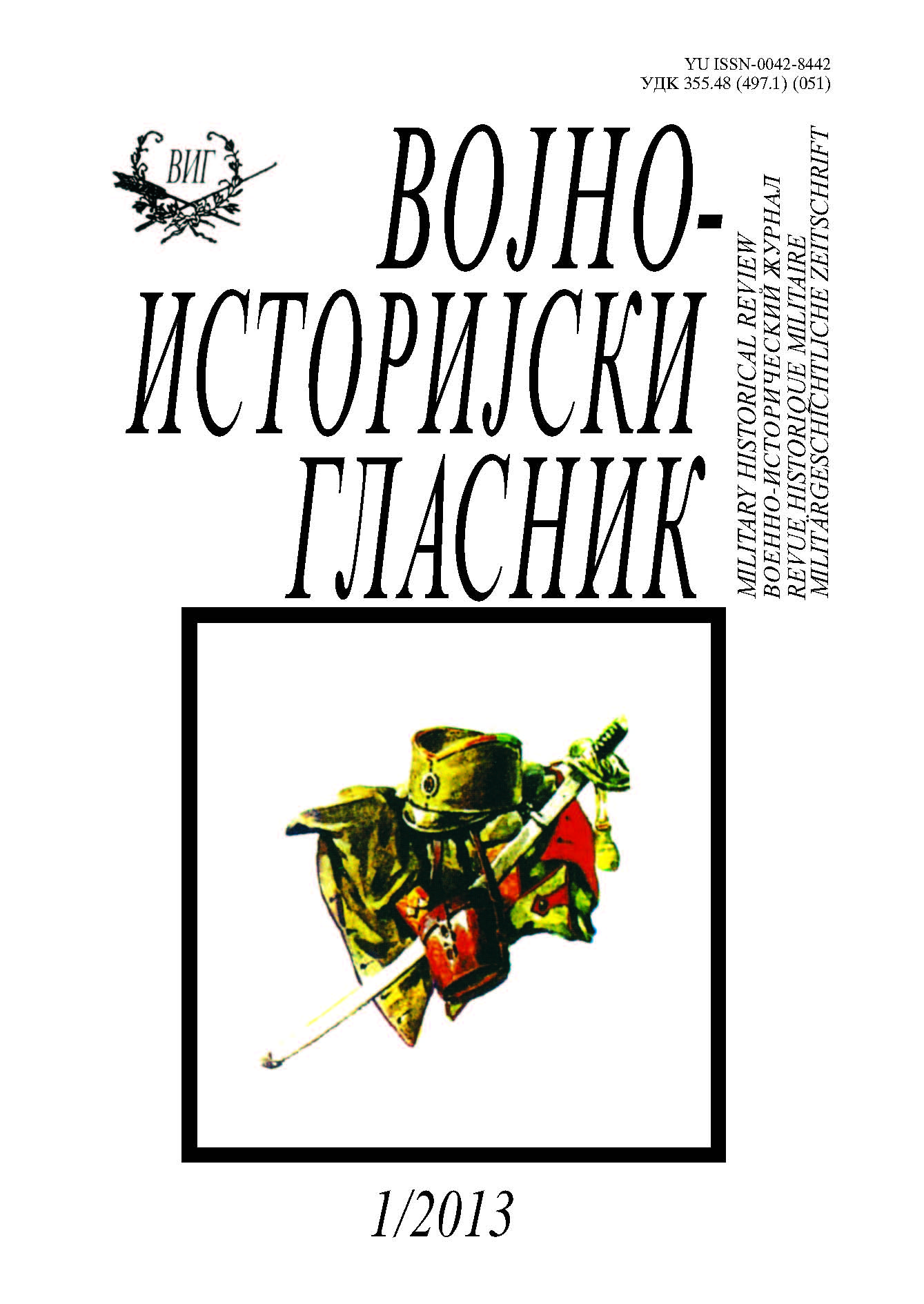 Summary/Abstract: Already during the war leadership of Yugoslav Communist movement realized importance of intelligence and counter-intelligence services. After several decisions, in May 1944, in small town of Drvar in Bosnia, a creation of Department for the protection of people (OZNA) has been decided. It encompassed already existing departments and units created for intelligence work as well counter-intelligence defense of liberated territories and rear of partisan combat units. After the war, in 1946, jurisdiction between civilian and military counter-intelligence has been divided so a new Counter intelligence service has been created (KOS). Together with communist party structures within the army it became implementer of new ideology and it’s social and moral values. Main enemies beside different political opponents from the ranks of former war enemies were saboteurs, deserters and passive opponents of the new ideology. Through mechanism of informers and associates KOS operatives became able to monitor and control opinions and reactions of not only rank-and-files but as well their superior officers. As elsewhere in the armed forces special attention was paid to its national structures, level of education of officers, as well representation of party cadres. Often, mistakes were made caused by ill-prepared or incompetent informers or operatives what often led to unjustified accusations. All this was especially visible within the ranks of Corpse for national defense (KNOJ) –special unit created to protect state borders and assist KOS in its fight against“internal enemy”.