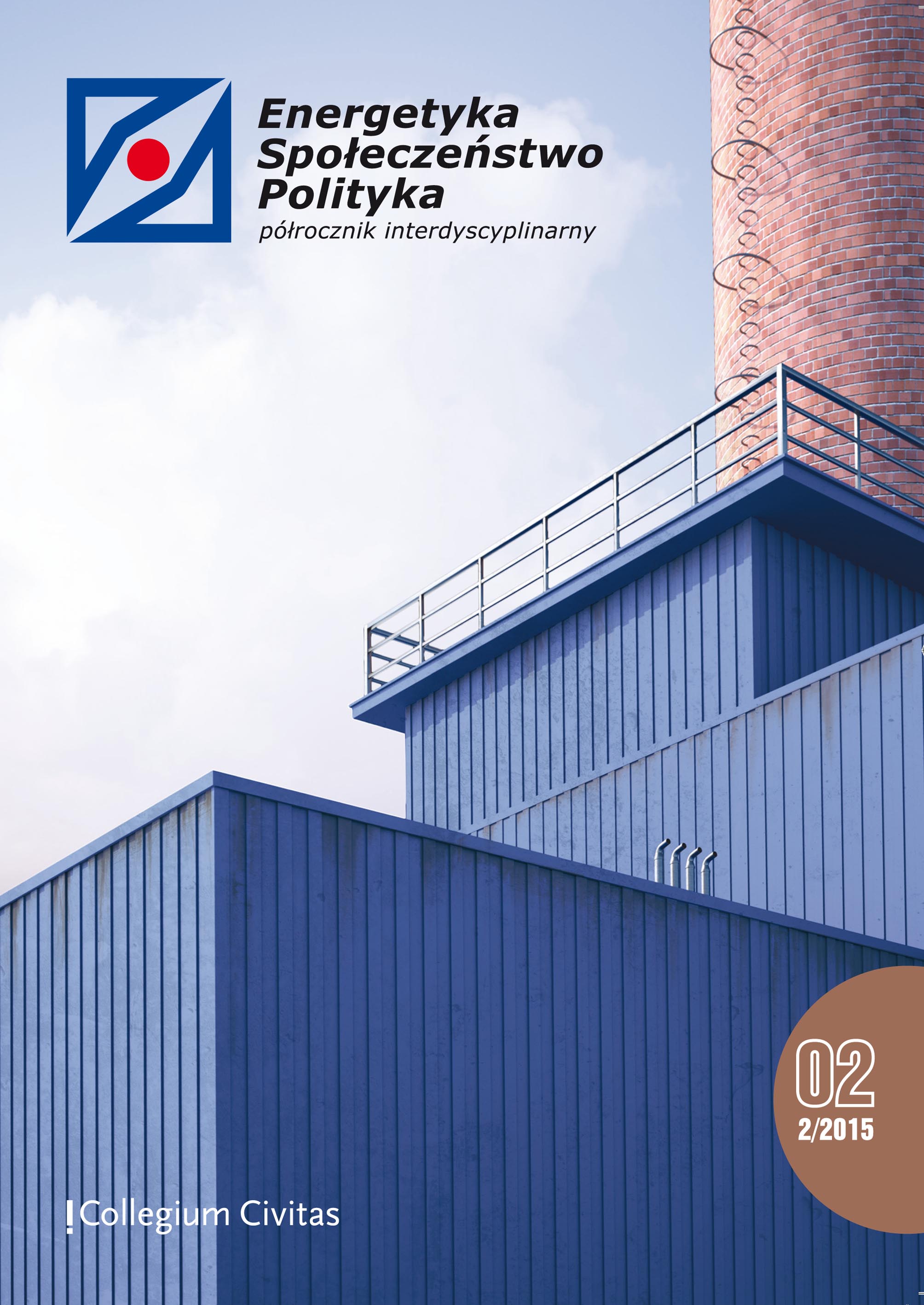 Summary/Abstract: The article raises the issue of the functioning of the conventional power engineering in Poland. The first part describes the current structure of electricity production as well as the discussions on the impact of conditions on the profitability of conventional power engineering – resulting primarily from the IED Directive and BAT Conclusions. The article justifies that it will be problematic to maintain low energy prices in coming years , in the context of new burdens emerging from legislation. Next part addresses the issue of renewable energy as an alternative to conventional energy. Energy costs in Germany and Poland are compared, as well as differences in state support for the development of RES. In the last part major challenges for the Polish power engineering resulting from the EU rules have been outlined. The conclusions present the justification of the need to maintain conventional sources, but also the need to deploy low carbon technologies and to reflect rising costs of the electric energy resulting inter alia, from exacerbated environmental requirements.