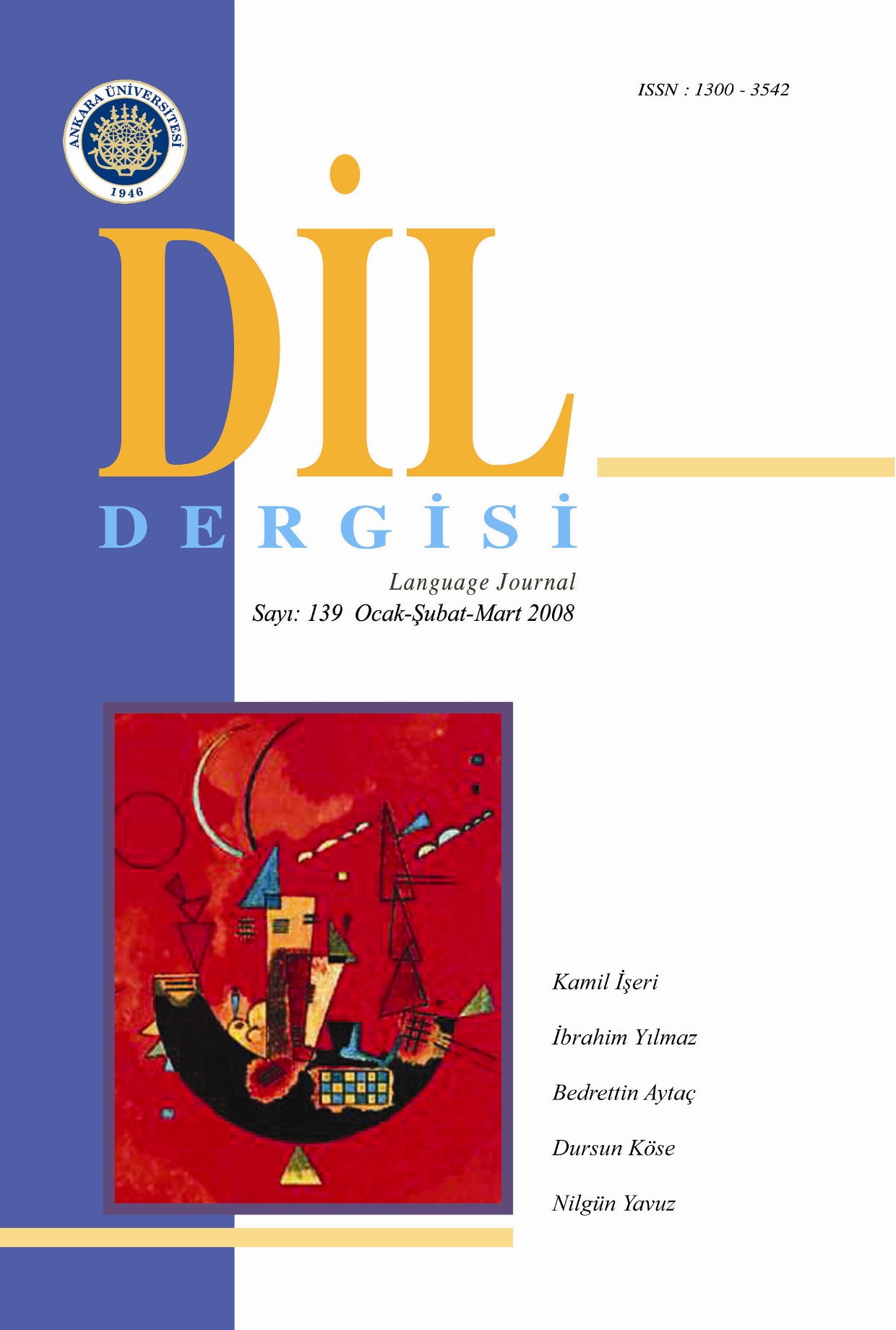 Summary/Abstract: The aim of this paper is to explore the effect of foreign language anxiety on students’ learning English as a foreign language. Likert Scale Anxiety Survey was conducted with 293 EFL learners selected randomly and the t-test, ANOVA and Sceffé tests were used to analyze the gathered data. It was investigated that whether learners’ parents’ education, occupation, sex and type of school that they had graduated from were effective on the level of foreign language anxiety. Results revealed that learners’ anxiety levels were not affected by the mentioned factors. However, it was found that in some of the schools, where the students’ anxiety level was high, the students’ success was low. It was identified that secondary school students’ anxiety level influenced those learners’ academic performance.