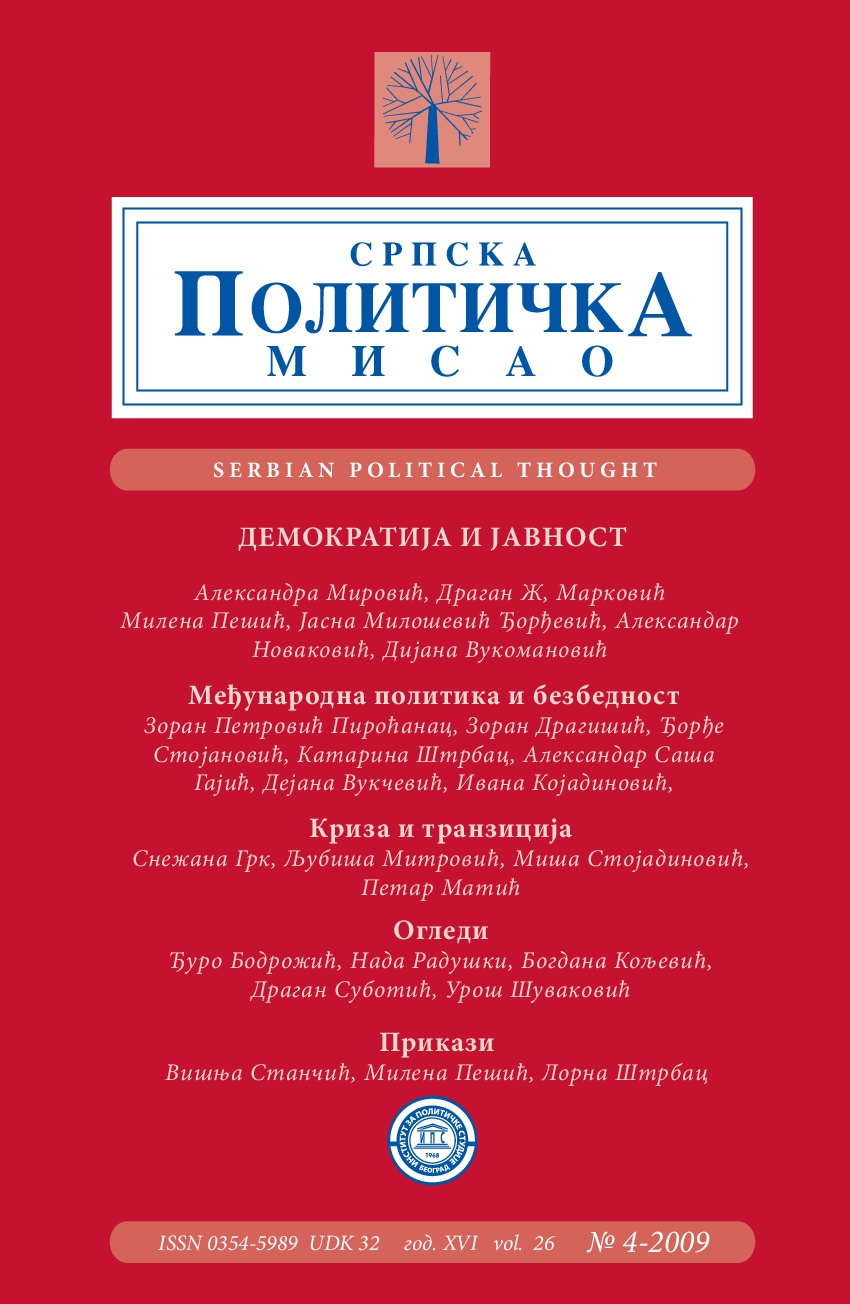 Summary/Abstract: In this article the author argues that contemporary political practice supersedes political theory and political philosophy that are still not able to comprehend and articulate its movement. The author argues that what is lacking is not only „the name“ for political subjectivity but understanding of its meaning and possibility of appearance. Contrasting biopolitics – as antipolitics proper – to the political, in the second part the author discusses current theoretical trends of biopolitics (neoliberalism and postmodernity) and traces the conditions necessary to answer it.