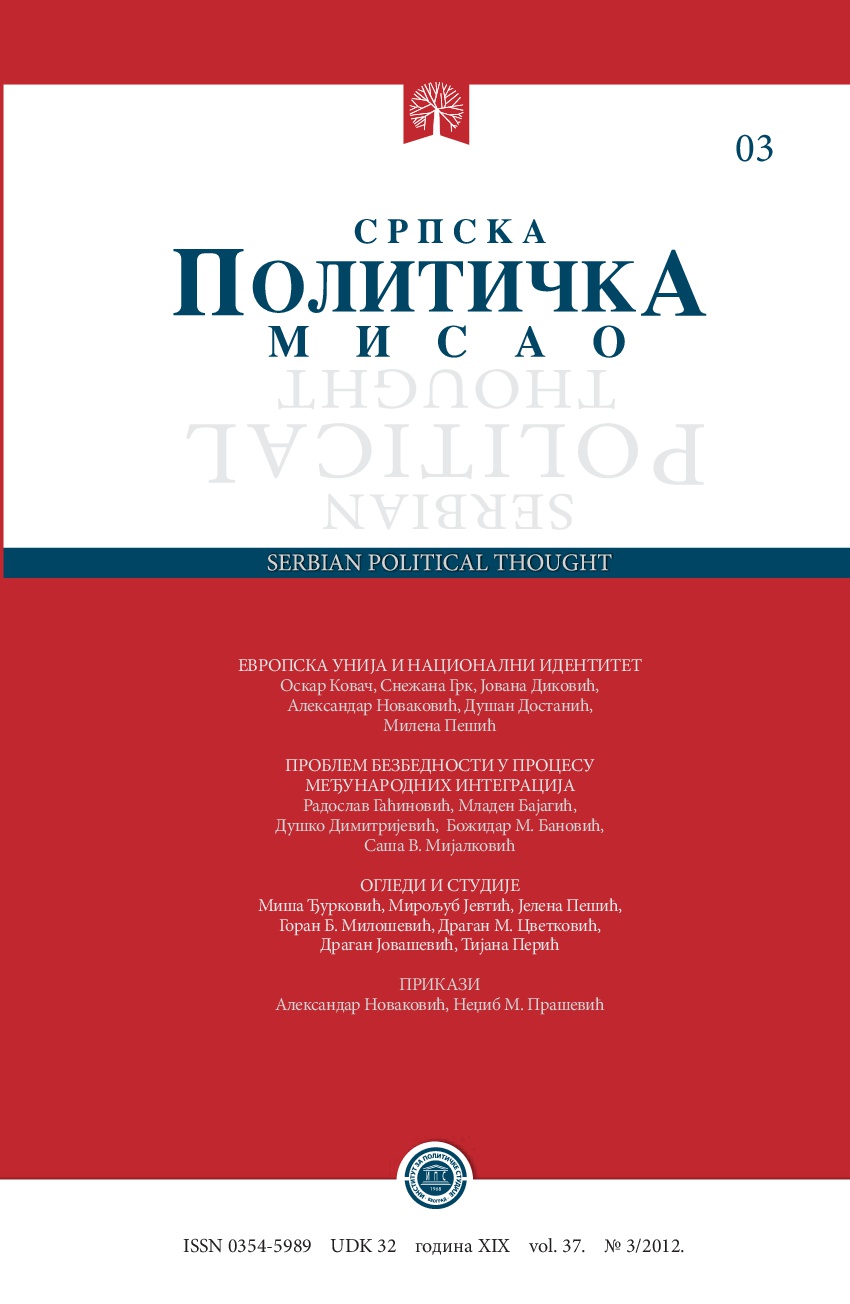 Summary/Abstract: In this article the author deals with the conception of a nation by the German philosopher Johann Gottfried Herder. In this paper is pointed out Herder’s conception of language as the main feature of the nation. In addition, special attention was paid to Herder’s notion of “national spirit”. According to Herder, every distinctive characteristic of a nation is essentially a product and a manifestation of a “national spirit”. In the third part the author deals with German philosophers view upon the question of relations between different cultures. Thus the fundamental features of Herder’s cultural nationalism are indicated as well as his relationship with enlightment’s cosmopolitism. The purpose of this work is to emphasize the roots and the beginnings of the modern considerations of nation, nationalism and national identity.