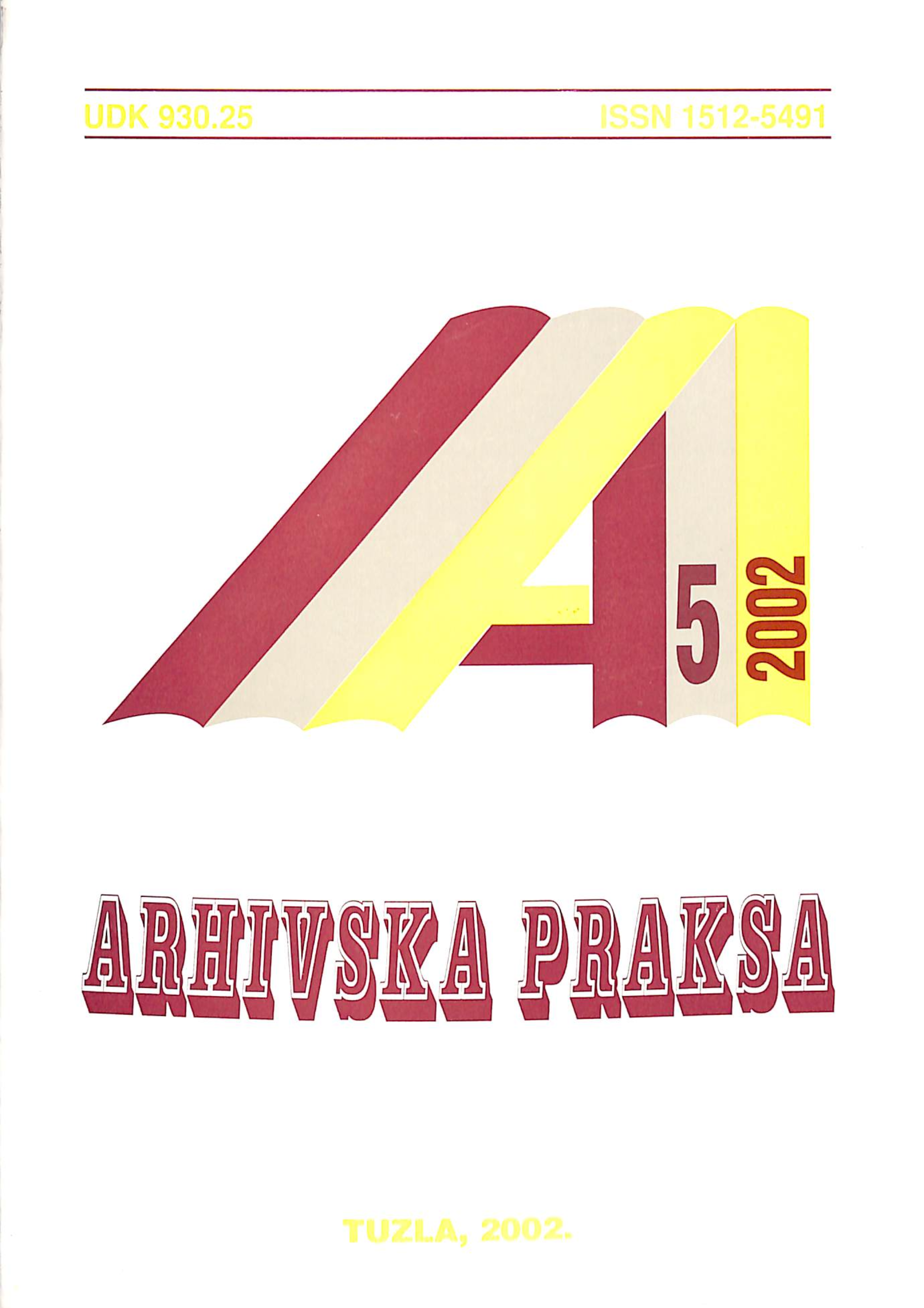 Summary/Abstract: In this article, with almost 80 years of comparing data on the use of archives in the RS Archives and its predecessors, I have found that records of the use of archive material are needed, as they prove to us that interest in the past for the nation's memory is constantly increasing, It also increases the role of the archives themselves in modern society, as well as in the state when it comes to administrative-business objects. This was especially the case with the emergence of an independent state when laws were passed that tried to equalize the guilt caused between and after the war, which in turn led to the number of individual beneficiaries growing year by year in line with the demands of legal entities. So we come to the conclusion that near-law legislation has influenced the use of parts of the archive. It would be interesting and useful to make an even more thorough analysis of the use of archive material, which would give us guidelines for the work of the archives in the future.