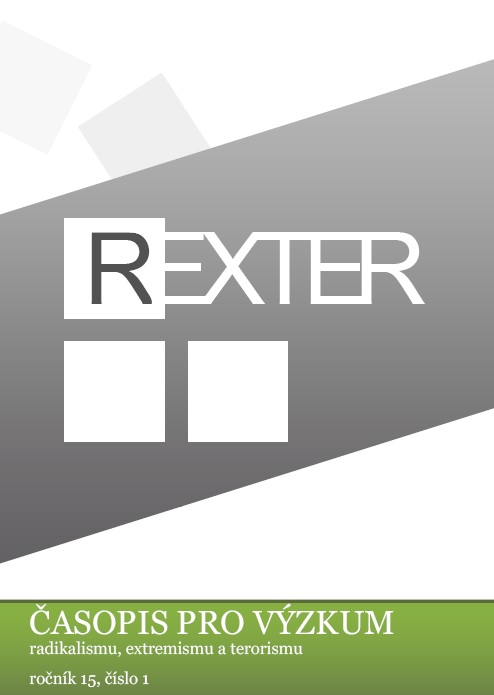 Summary/Abstract: In July 2016, the Federal Government of Germany adopted the first Strategy to Counter Extremism and Promote Democracy which is valid interagency, reacting to the recent rise of extremism not only in Germany but all over Europe. Ensuring the functionality of such strategies requires their constant assessment and improvement. The following paper analyses the mentioned Strategy by applying it to a case of right-wing radicalisation that took place in Germany before the mentioned Strategy has been adopted. As a case study, the National Socialist Underground from Germany has been selected, which was a far right terrorist cell that had radicalized in the 1990s and over several years murdered 10 people, not being caught for a very long time. In her earlier analysis, the author identified factors of radicalization that apply to the case of this terrorist cell. These factors are used in the following paper as a basis to evaluate the recently adopted Strategy Against Extremism. The goal of the paper is to analyse if implications that arise from the NSU case have been incorporated into the new Strategy so as to avoid similar cases of extremism in future.