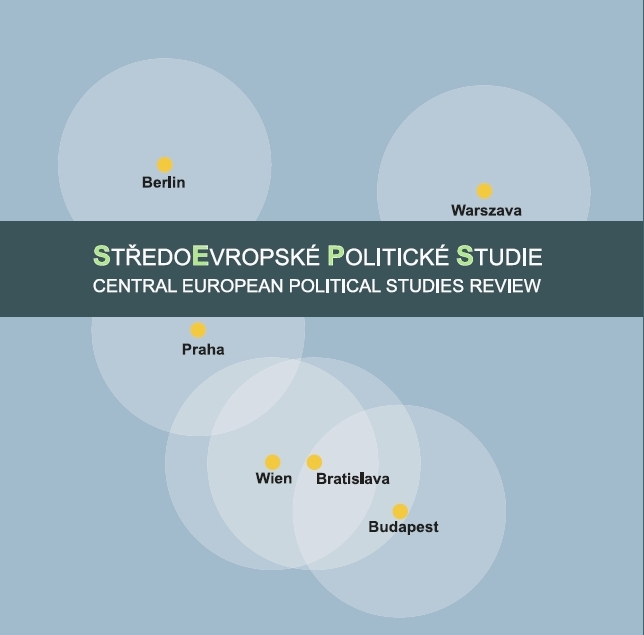 Summary/Abstract: The party manifesto is a crucial document identifying a party’s ideological position. Measuring the response of political party manifestos to both the mean voter as well as party constituency positions remains extensively difficult given the lack of available data, but also the complex political realities and factors which the parties must take into consideration e.g. the economy, globalization, the demands of the market, and pressure from rival parties. In spite of these complexities, this article analyses the extent to which political parties reflect voter policy emphasis in their political manifestos. Through the content analysis of electoral manifestos the article determines the policy positions of Czech political parties during the 2010 and 2013 elections to the Lower House of the Parliament. Identifying also key voter policy preferences the article looks into the possible congruence between shifts in voter emphasis and changes in party electoral manifestos. Employing an approach not yet fully applied in academic research, the article examines shifts within ideological space, while focusing also on specific key policy areas. It concludes that in the short term – from the 2010 to 2013 parliamentary elections in the Czech Republic - political parties responded to shifts in voter policy emphasis in just one quarter of cases. The responsiveness differed significantly from one party to another.