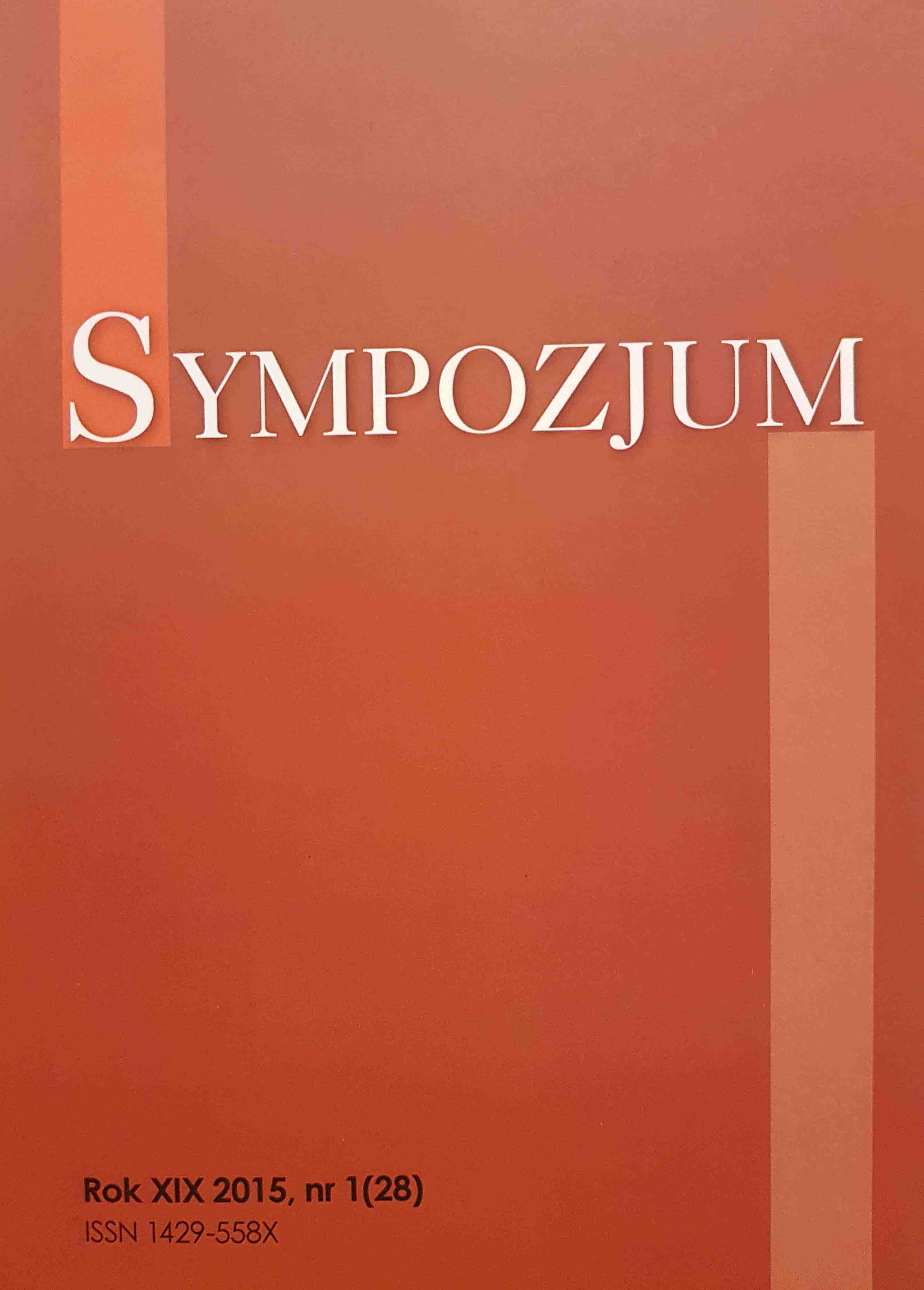 Summary/Abstract: The narrative traditionally called the “sacrifice of Isaac”, or “the sacrifice of Abra-ham”, or – especially in Jewish tradition – Aqedah (Gen 22) has affected many aspects of life and culture of the world. The elements of this story we can find them in the liturgical life of the chosen people, in its spirituality, prayer and also in art. But reflection on the narrative concerning God requiring from Abraham his beloved son has crossed the boundaries of reli-gions, cultures and societies. Very often it became a space for meeting and dialogue between different visions, philosophies of life, convictions or beliefs. The story developed by many theologians, philosophers, artists always remains open for a human being who seeks in his or her life the answer to the fundamental questions; who has the courage to put questions not only to the holy text, but also to God himself. In this process the rabbinic exegesis and mi-drash appear not only as witnesses of the history of human thought but also as sources of in-spiration and tools for solid biblical study.