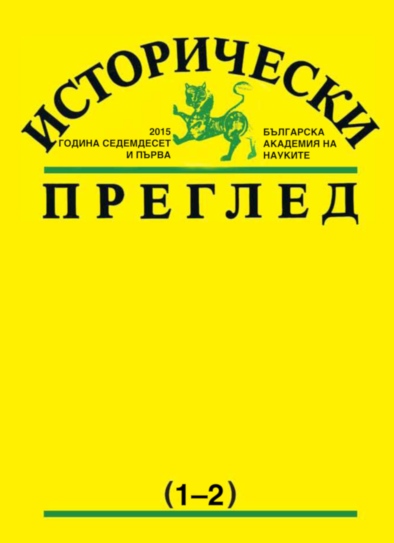 Summary/Abstract: The end of World War II creates multiple new challenges for the Japanese society. The country is devastated and besieged by the victors. General MacArthur is appointed at the head of the occupational forces and Japanese find in him a person truly concerned about their faith. His primary tasks are: the restitution of the broken economy, the democratization of the country as well as its demilitarization. All that could only be achieved through a comprehensive reform of the Japanese legislation, the first step being the adoption of an entirely new constitution. The next step is concentrated on the annihilation of the big monopolists – zaibatsu and the big land owners, which is significant for the stabilizing of the economy and overcoming the ancient feudal dependency of the common peasants. Multiple reforms are conducted closely connected with the relationship between employers and common workers by creating completely new syndicates and trade-union organizations, whose purpose is to guarantee the rights of the workers and to create safer and healthier work environment. All that helps the inveterate Japanese community gradually get used to and accept the ideas of the democratic world and to fully take advantage of its positives.