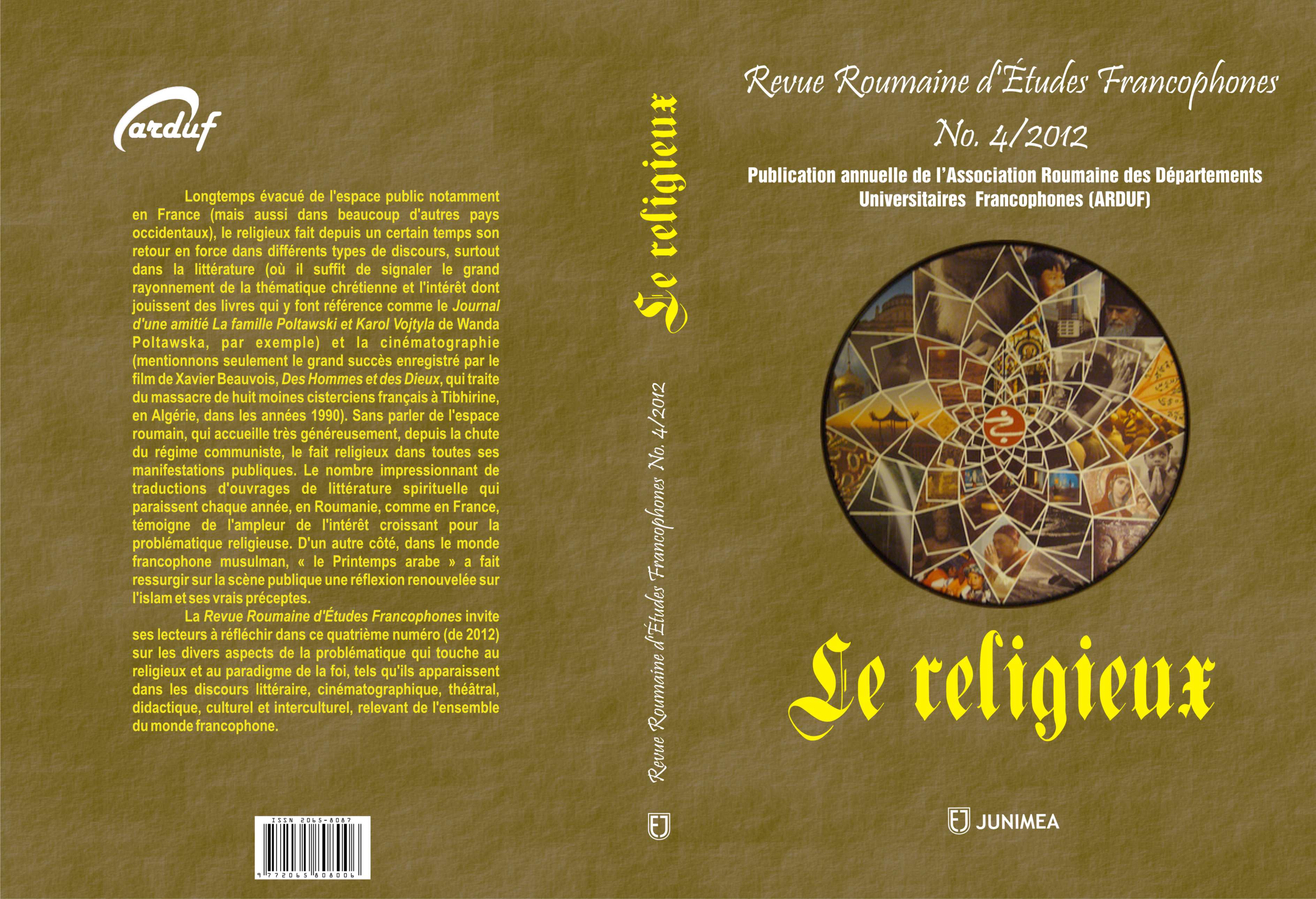 Summary/Abstract: In Africa, religion is everywhere. The Westernization of the continent, after the decolonization, increased secularization of the ruling class and led the rest of the society to a global syncretism. Cameroonian women writers living in France write for the Western market and denounce a return of the religious against the globalization of the world, advocating a social conception of the spiritual as a religioCity. The consumerism based on desire and the postmodernism deploying an apocalyptic eschatology determine the economy to use a theological, even mystical, speech, which takes no more account of humanity, but only of the functioning of Finance, by dint of speculation and mortgages. Then the economical crises are the symptoms of social and spiritual diseases.