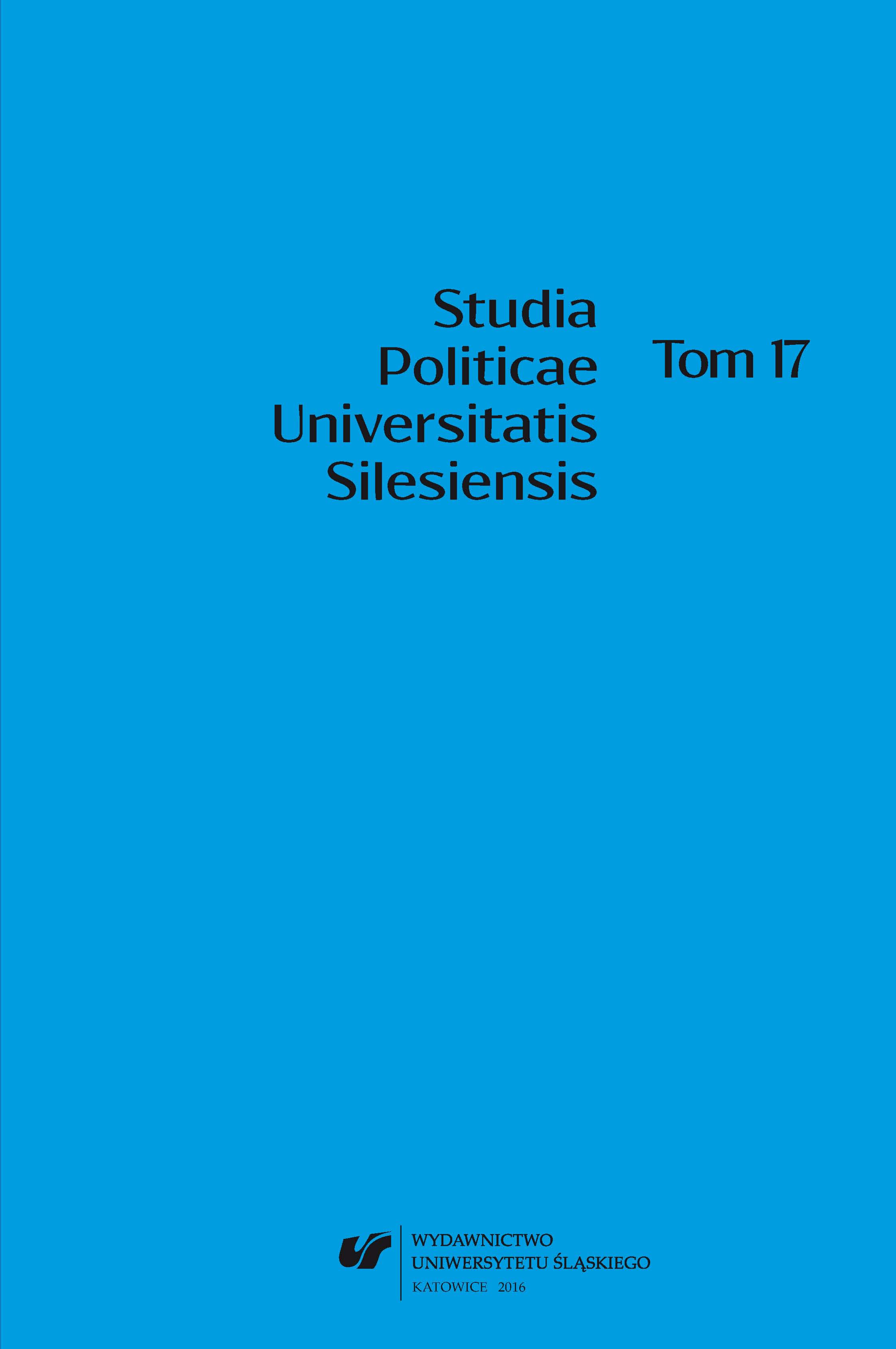 Summary/Abstract: The present paper shows the results of content analysis research conducted on media framing related to the third age population published by the most widespread online media in Castilla y León. This paper focuses on the analysis of the role of regional press when framing one of the oldest age groups both in Spain and in Europe; for this purpose, 799 pieces of news about the third age population were analyzed in several genres within the most widespread online formats throughout the region. For our goal Semetko and Valkenburg’s five news frames were analyzed in order to identify the latency and subjectivity of discourse in each of the pieces of news.