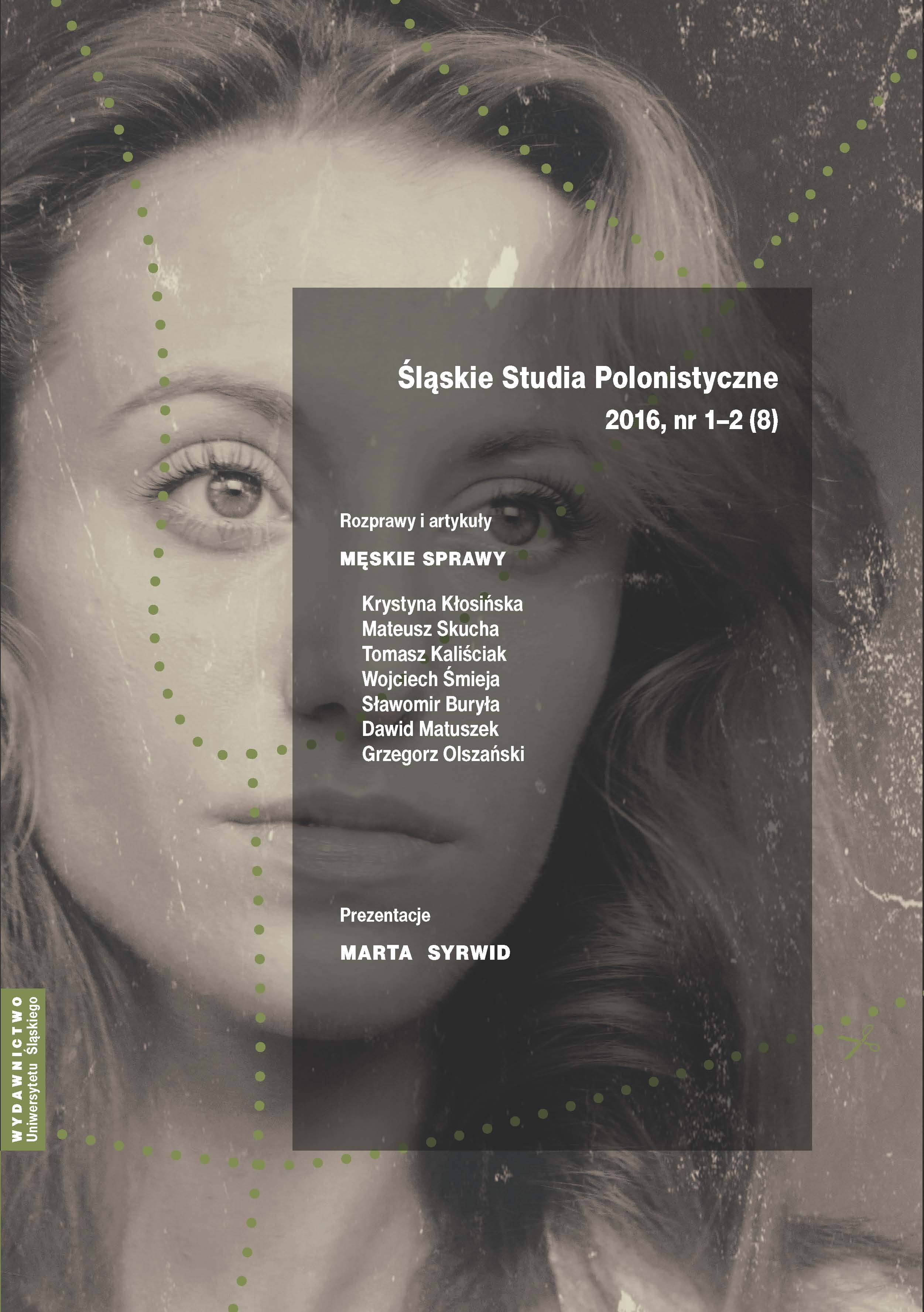 Summary/Abstract: The author of the article analyses the transformations of the category of masculinity in social realist literature. For Stalinism a negative point of reference in the fight over a new model of masculinity was war and an image of young, brave soldiers of the Home Army, associated with the tradition of the Second Polish Republic. The attempts were made to juxtapose this model with a new type of masculinity founded on the idea of physical work on the reconstruction of the country, an image of a heroic soldier of the Red Army and the Secret Police functionaries. In the 1960s and 1970s the authors of militia fiction and the works belonging to the so‑called military patriotism referred to this Stalinist concept of masculinity.