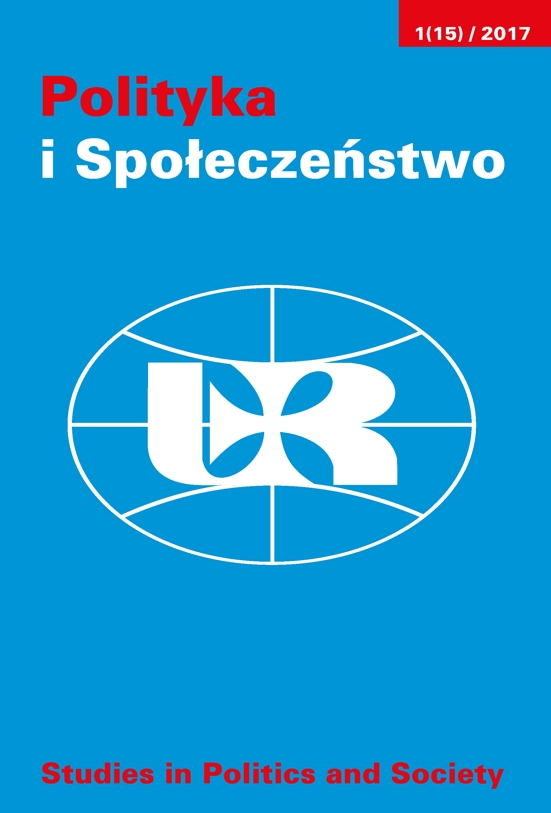 Summary/Abstract: The 2014–2015 electoral cycle was a serious marketing challenge for Polish weeklies because of the gradual change in the balance of power (after several years of Civic Platform domination, the ratings of Law and Justice significantly improved), which implied a more leveled electoral rivalry and changes on the publishing market- leading to more intensive competition between weeklies presenting similar editorial perspective: “Polityka” – “Newsweek” – “W Sieci” – “Do Rzeczy” – “Gazeta Polska”, taking into consideration the relatively low number of readers of such publications. From this perspective the analysis of journalistic endeavors of “Polityka” during the period of time preceding the key elections (Presidential and Parliamentary) in 2015 seem to be an important research problem – taking into account the rank of “Polityka” and its part in forming and defining questions of civil and political discourse.